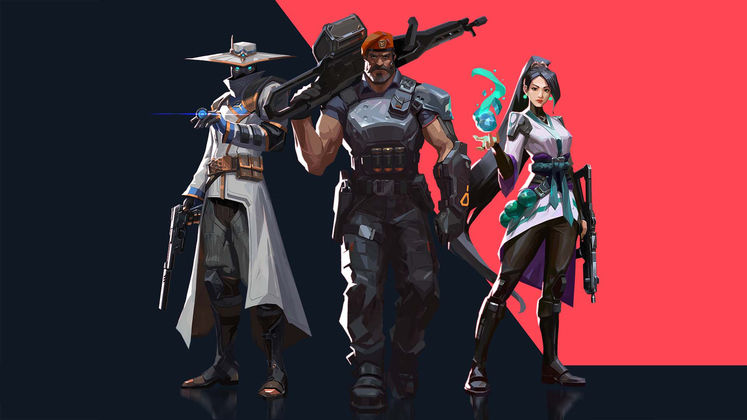 Valorant continues pushing patches on their popular beta with patch 0.49. This one brings a few tweaks to Omen and Sage, both in gameplay and improved visuals.

A main focus of the patch appears to be fixing exploitable terrain features with the funnest having to be adding curtains to the top of double doors on Haven. This comes alongside a huge list of bug fixes and preparations for Valorant's competitive mode coming soon. 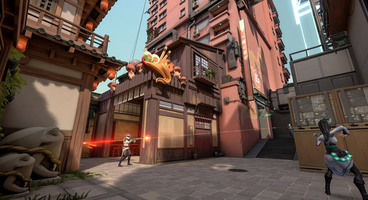 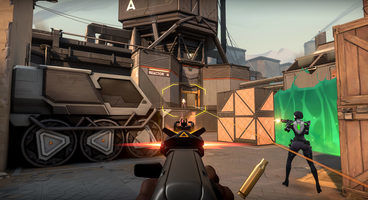 The UI has received some love too, giving us a new directional damage indicator and low health/low ammo visuals. Out of game interface also sees navigation made easier, and a 'Play Again' button on the End of Game screen to encourage that one more game feeling.

Perhaps the most useful feature included in this patch is abandonment penalties. Players who leave matchmade games or dodge selects will now be barred from re-queueing immediately. Continuing to offend increases time in the penalty box.