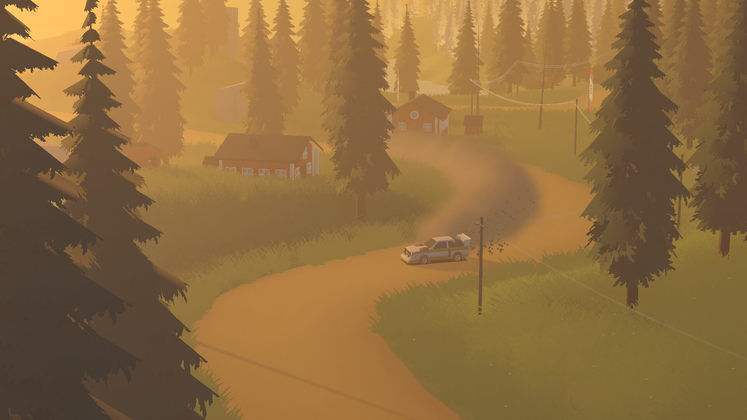 Absolute Drift developer Funselektor Labs today annouced Art of Rally as its next project. While no specific release date was given, the game is expected to drop at some point this year.

Taking on a richer aesthetic than Absolute Drift, Art of Rally aims to revisit the golden age of rallying. 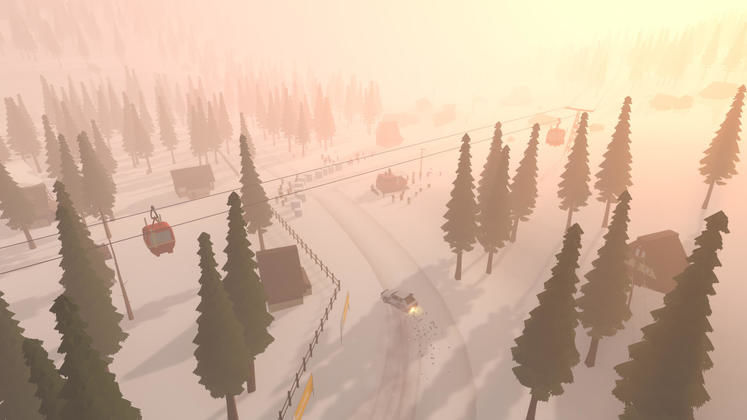 Art of Rally will feature a Carreer mode and let players take control of over 30 cars from three past decades, the 60s, 70s and 80s, belonging to Groups B and S. The handling model has been overhauled, in an effort to make the title "much more predictable and less punishing" than the developer's previous game, while driving assist settings will help with easing newer players in.

In terms of tracks Art of Rally will feature over 50 of them set in Finland, Sardinia, Norway, Japan and Germany. Races take place both during the day and at night, through different biomes that will see you leaving behind both dust and snow trails as you speed towards the finish line. You'll also need to repair any incurred damage between stages

Art of Rally will also include daily and weekly challenges, all with their own leaderboards, and feature a top-down view, giving players a clear picture on what lies ahead. Check out the announcement trailer below.