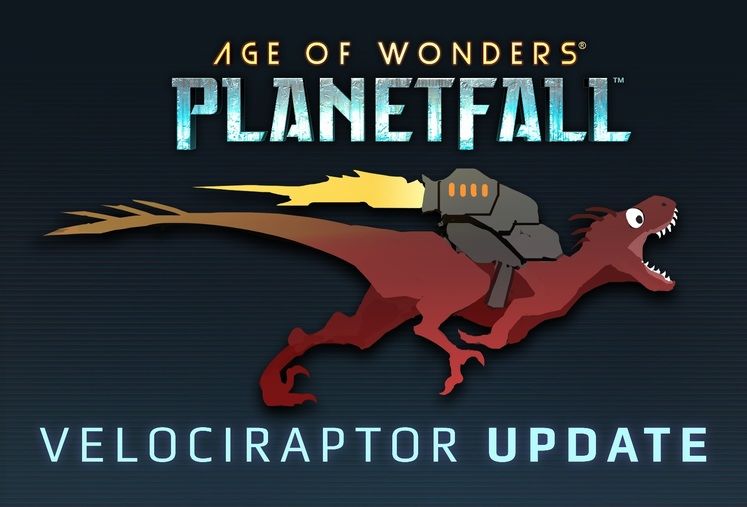 Age of Wonders: Planetfall has just received a new content update - v1.004, titled 'Velociraptor'. Fun names aside, this update is mostly concerned with alleviating issues and fixing bugs, and is therefore not too exciting.

Having said that, there's little to complain about when it comes to Planetfall, aside from the odd bug here and there, so we're most thankful that the developers are as eager to jump on top of them as they are. The full patch notes are rather lengthy, so you'll find them below. 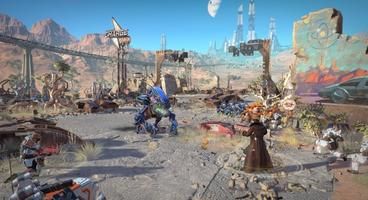 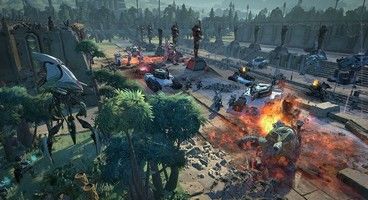 There's bound to be lots more coming far as Planetfall is concerned, so stick with us for all the latest patch logs as soon as they're out. 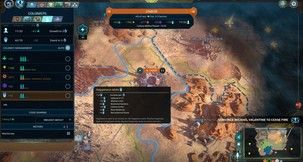 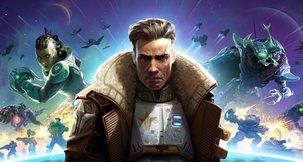 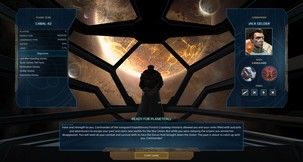 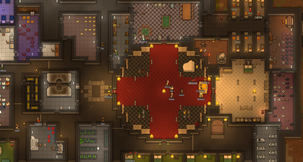