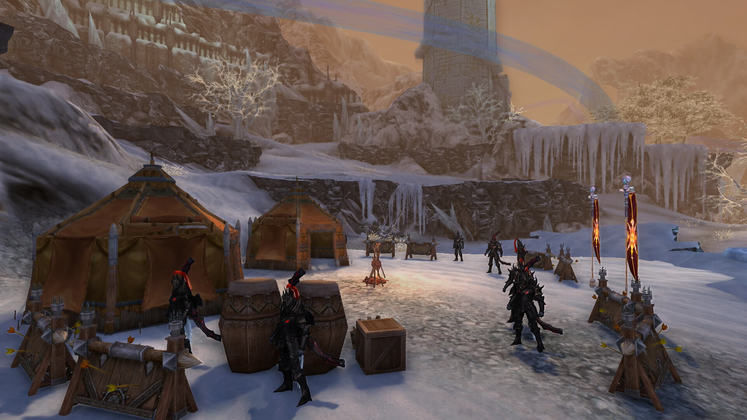 Aion's update 7.3 has been unveiled and is set to launch in a few days, a look at its patch notes revealing the addition of the Red Katalam South PvP map and more. 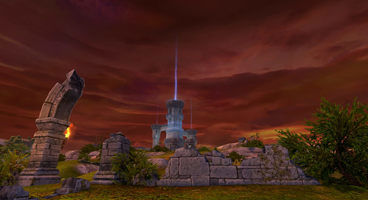 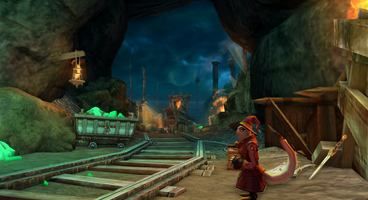 The customizable Genesis Battle Arena will allow up to 12 players to battle each other, while players will find themselves able to once more exchange Kinah and certain items between their characters through the account warehouse.

Aion's update 7.3 is set to launch on March 4, which is when the full patch notes will likely also be released. 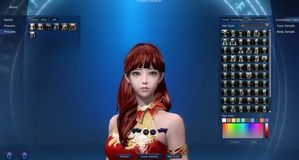