Alaloth - Champions of the Four Kingdoms

Alaloth - Champions of the Four Kingdoms is Chris Avellone's Next Project 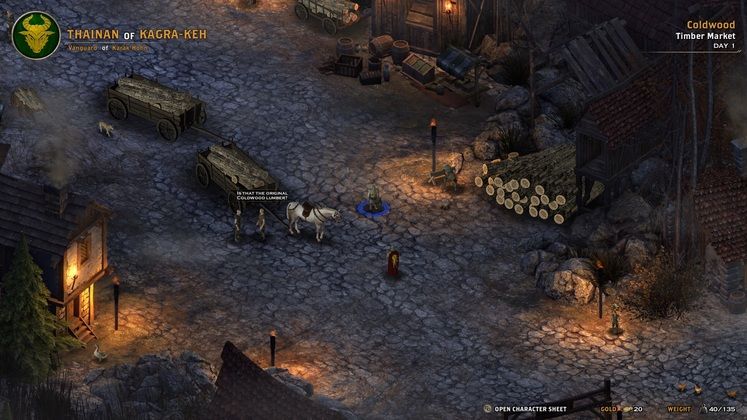 Alaloth - Champions of the Four Kingdoms is a confusing pitch at first. Developed by Gamera Interactive with the help of Chris Avellone, it looks like it'll have the pedigree of a modern CRPG, while banking heavily on its real-time "souls-like" combat mechanics.

Centring its plot (quite literally) around the titular demonic entity, players will be tasked with finding a way to defeat the ever-looming threat over an ever-diminishing timeframe, forcing them to keep moving forward even when they're unprepared in this way or the other. 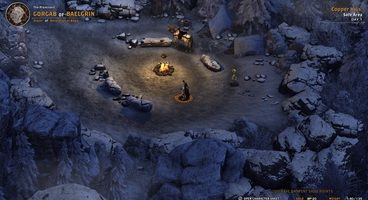 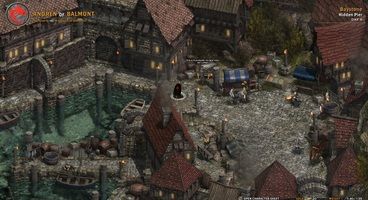 Though there's no gameplay to show off just yet, we do have a solid idea of what Alaloth - Champions of the Four Kingdoms will be like in practice. Developers have made clear their intent to offer something new - an action-focused RPG with the plot structure that wouldn't feel out of place in Pillars of Eternity.

Featuring four playable races with over 40 different houses and clans to put together your character's lineage from, and the ability to create your very own clan after your first play-through, Alaloth is going to be very focused on offering a highly-replayable and customisable experience.

Players will duke it out with enemies in real-time combat, using evasive manoeuvres, powerful spells, striking skills... all of them available both while playing solo and with others, because - yes, Alaloth will be fully playable in local multiplayer, too.

Alaloth - Champions of the Four Kingdoms also promises its game world to keep changing with each subsequent playthrough; one of the few constants being the following advice: beware the dragons. This fascinating project is planned for release sometime in 2019.