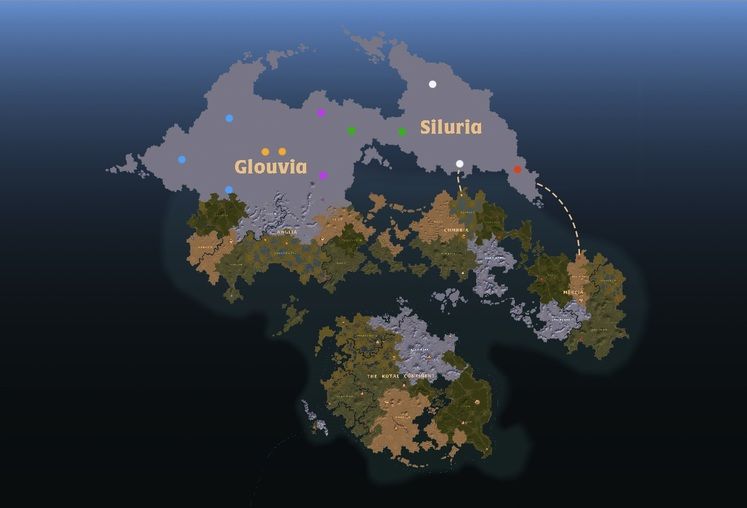 Sandbox MMORPG Albion Online will soon receive its Oberon Midseason patch. Available on the title's test server from the beginning of the month, the patch aims to aid with the influx of new players following the MMORPG's shift to free-to-play on April 10.

The Oberon Midseason patch will shake things up quite a bit when it launches. With it, Albion Online sees its world gain three new territories, through its awaited Outlands Expansion. Portal binding and siege camp updates alongside combat balance chances are also planned. 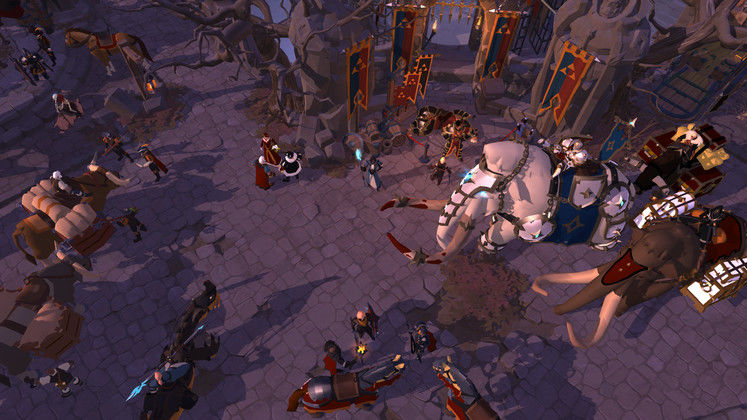 Once the Oberon Midseason patch goes live, players will be able to remove their portal bindings once every 30 days. Competition for Albion Online's Royal Cities should also increase, as the connections for the Siege Camps in No Respite and Carpet of Bones will be switched from Caerleon to Martlock and Thetford. New Siege Camps introduced in Desecrated Sands, Torn Earth, and Badbury Bog will also allow players to stage attacks against the remaining Royal Cities. Previously only available in Caerleon, you'll also find Energy Manipulator NPCs near each of the Royal Cities' Realmgates.

Lastly, the Oberon Midseason patch also looks to bring a number of balance changes to armors and weapons available in the game. The aim is to increase the variety of tanking builds in 5v5 battles and add more variety when it comes to damage builds in ZvZ, while also buffing a number of weapons that weren't getting enough love from players. If you're a fan of exact values, you'll find them in the Test Server patch notes on the Albion Online forums. 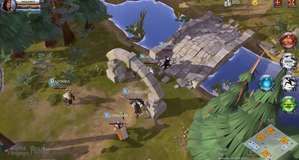