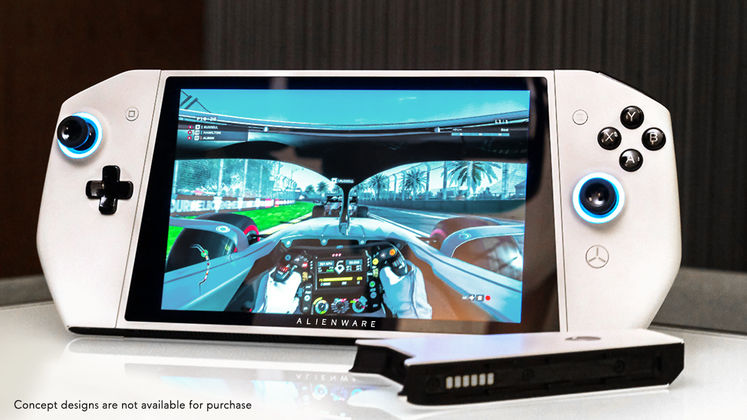 The Consumer Electronics Show 2020 is in full swing and Alienware has shown off the Concept UFO, a handheld PC that resembles the Nintendo Switch.

While the Alienware Concept UFO prototype goes for a less colorful palette than the Nintendo Switch, it does feature detachable controllers with similar analog stick placement. 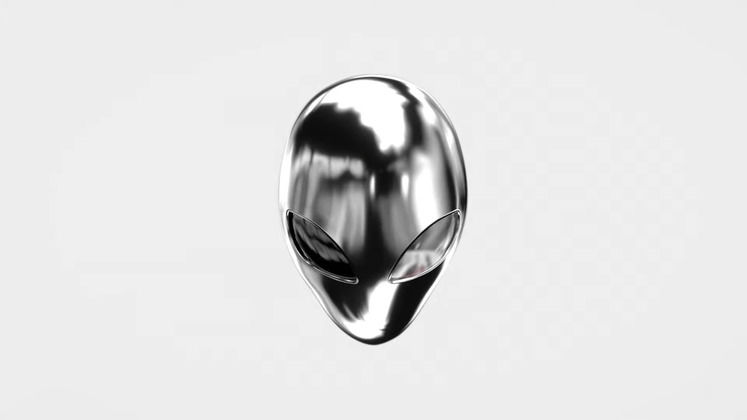 The Alienware Concept UFO's controllers connect to it using magnetic strips and, when detached from the screen do resemble an UFO, from where it likely draws its name.

The screen has a kickstand to support itself when detached from the controllers and the Alienware Concept UFO's USB-C ports allow connecting various peripherals to it, including mouse and keyboard.

Alienware has yet to delve deeper into the Concept UFO's hardware side and specifications, although chances are it'll do so during the official unveiling happening later today, at 10 AM PST / 1 PM EST / 6 PM GMT.

The most important takeaway is that, at the moment, the Alienware Concept UFO is "still a concept". CES 2020 takes place between January 7 and January 10 in Las Vegas, Nevada. Attendees can try out F1 2019, Rocket League and Mortal Kombat 11 on the protoype at the Alienware booth.