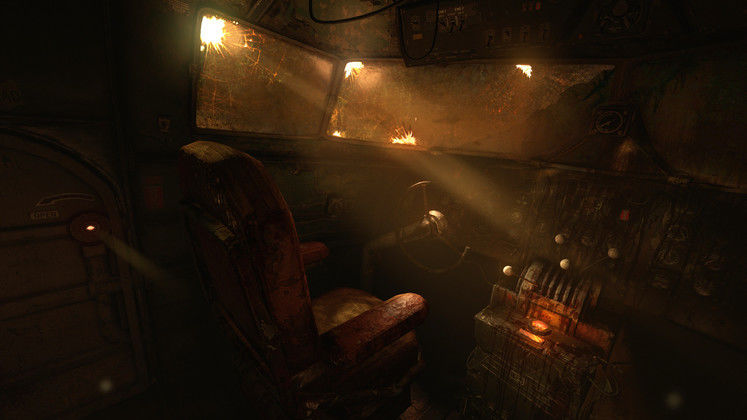 A decade after Amnesia: The Dark Descent left its mark on the horror genre, developer Frictional Games has announced Amnesia: Rebirth as a direct sequel to the acclaimed first entry in the series.

Here's everything we know about Amnesia: Rebirth, including details on its release date, gameplay, trailers and more. 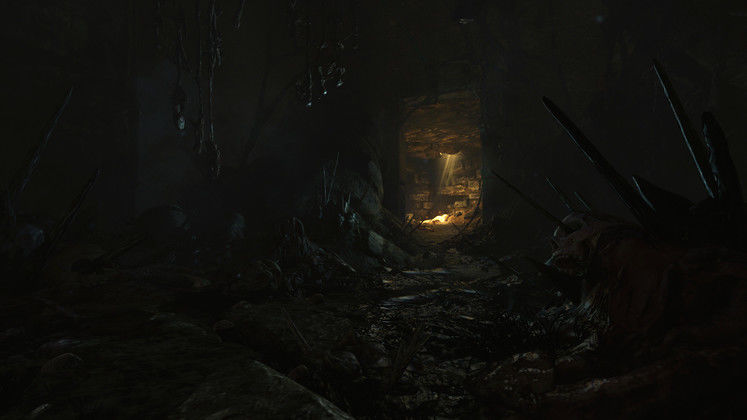 While developer Frictional Games didn't share a fixed release date for Amneisa: Rebirth upon announcing it, we do know it'll launch in a similar window to The Dark Descent.

At the moment, Amnesia: Rebirth is slated for an Autumn 2020 release. 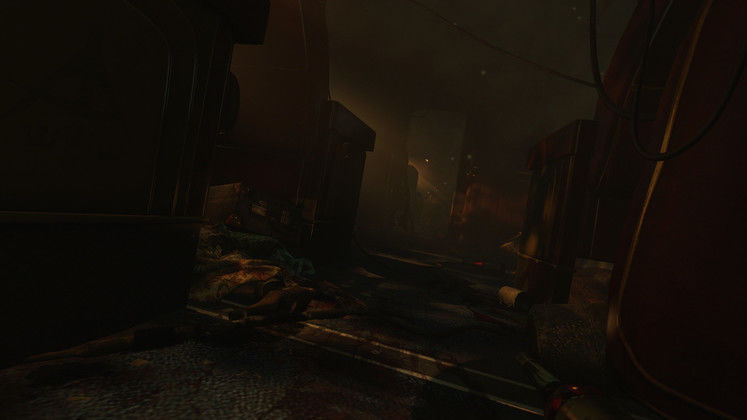 Although set in The Dark Descent's world, Amnesia: Rebirth is centered around a new story and protagonist. Players will step into the shoes of Tasi Trianon who finds herself in the deserts of Algeria following what looks like a nasty plane crash.

True to the title of the game, Tasi doesn't remember how she got there, having to retrace her journey and piece together her pst, all while fighting "her personal terror and pain". 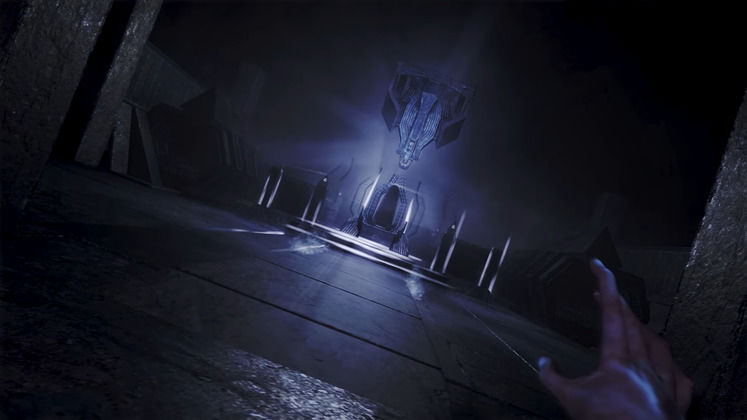 Like the original title, Amnesia: Rebirth will be playable from a first-person perspective. As Tasi explores the world, she will bump into locations both earthly and otherworldly, frighting visions, but also various puzzles.

Tasi will also have to manage resources, "both physical and mental", which sounds like there could be some form of sanity mechanic in play. Amnesia: Rebirth's gameplay will, likely, not rely on repeated jump scares, but players can expect "horrific creatures".

The first Amnesia: Rebirth trailer, while showcasing a couple of strange environments, only featured a darkened human-shaped sihlouette that seemed to be hostile. We'll have to wait for the developer to reveal whether or not there'll be a single monster that will act as the game's big bad. 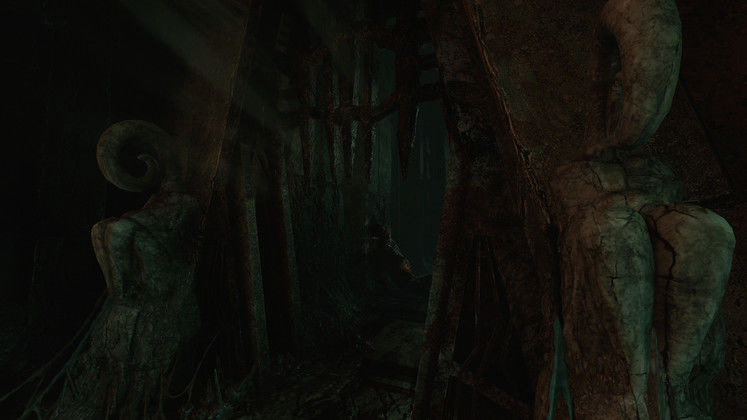 The recommended Amnesia: Rebirth system requirements were yet to be shared, aside from the expected 64-bit processor and operating system. We'll update this section when we learn new information.

Where can you buy Amnesia: Rebirth and how much does it cost? 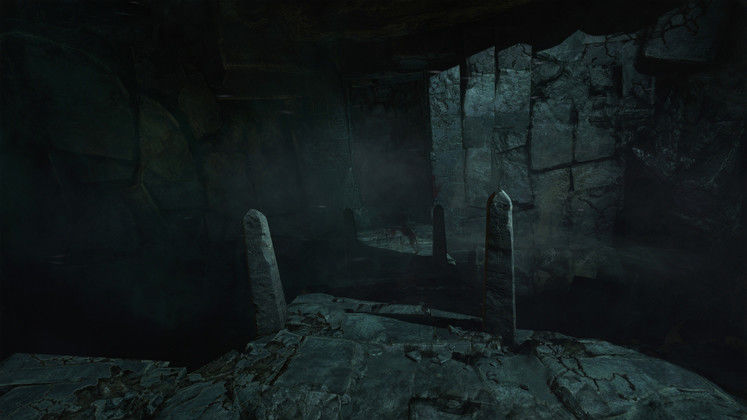 Amnesia: Rebirth will launch on both PC and PS4. While it's not available for pre-order at the moment, the title already has a Steam page and will also be available on the PlayStation Store.

No details regarding Amnesia: Rebirth's price were shared just yet but we'll likely learn more as we draw closer to the game's release.