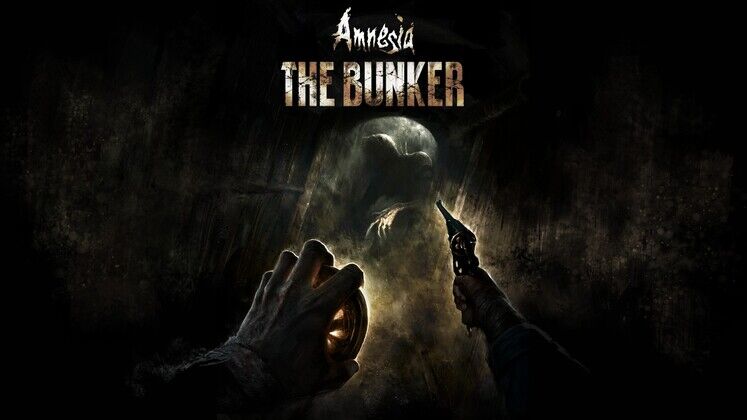 We're getting a new game in Frictional Games' Amnesia series early next year, and it's set to be a massive departure from previous entries.

Amnesia: The Bunker will offer players far greater freedom in moment-to-moment gameplay, with a sandbox-like emphasis on its survival horror in a semi-open world. Frictional promises that every decision players make will cause the game to adapt, and Amnesia: The Bunker is designed for repeat playthroughs.

As a French soldier struck with -you guessed it- amnesia, players will have to navigate an impossible WWI bunker while being pursued by some nightmarish creature. Armed with a particularly noisy flashlight and a revolver with a single bullet in the chamber, thinking on the fly will be essential to escape this situation.

Frictional Games returns to the Amnesia series quicker than the last time. There was a decade between Amnesia: The Dark Descent, and 2020's Amnesia: Rebirth, We did get SOMA in the middle of that though, so it's a reasonably forgivable hiatus.

It's an intriguing change to the formula by Frictional. The developer is a great storyteller, so it will be interesting to see how it fits that into a more complex gameplay structure.

Amnesia: The Bunker will launch in March 2023