Among Us Gets Small Roadmap and Patch, Accounts and New Map on the Way 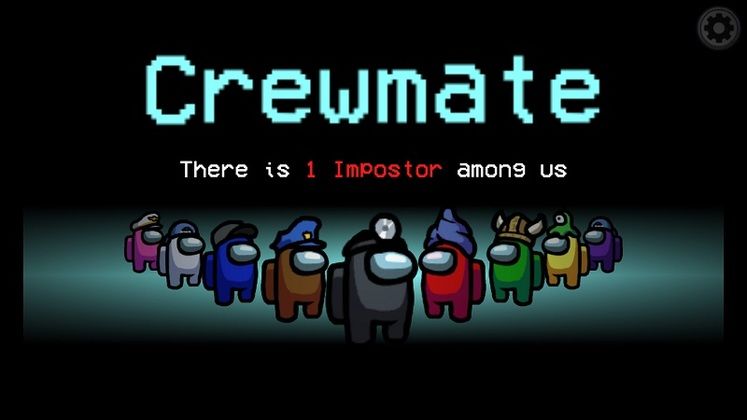 Among Us continues to bathe in its newfound Twitch popularity and, after a while without one, now has a small roadmap outlining developer Innersloth's short-term plans, alongside a new patch that adds anonymous voting.

The developer explained that it "plays things loose" when it comes to the Among Us roadmap because it wants to "tackle what we think the game needs most."

"We also don’t want to promise anything and then not provide it so it’s a scary thing to share." it said in a post. 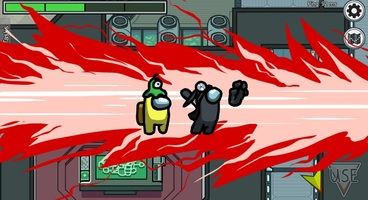 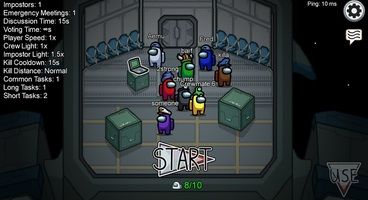 Among Us Small Roadmap and Patch

The small Among Us roadmap shared reveals that player accounts are on the way. While they'll likely be barebones at launch, they'll offer a way of reporting toxic users or those found hacking.

Developer Innersloth acknowledged that hacking is an issue that popped up following a series of fast server changes necessary to combat the game's frequent downtime-related issues.

It also reassured fans that "any threats made in the game are false and your devices and data are safe", while suggesting banning hackers or finding a different room as temporary solutions to the issue.

The Among Us roadmap also mentions a new Henry Stickmin-themed map, more translations, alongside colorblind support. A "first pass" of the latter being introduced in today's update.

Here's what the November 3 update adds to Among Us:

Among Us is now available on PC and mobile.