New heroes are always a hot topic in Apex Legends, which can drive people to some extreme lengths, and the latest hero to be leaked comes from well known Apex dataminer Shrugtal.

We get our first look at Nova along with a few other details Shrugtal mentioned, like "She's literally called pilot_medium_nova, like all the other legends e.g. pilot_medium_loba. Some placeholder bangalore animations are in her files." 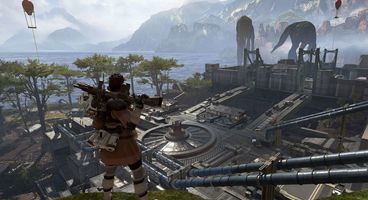 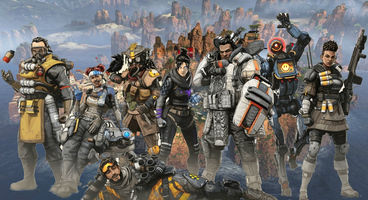 There's still no way to be sure when or even if Nova will be the first female character for Season 6, as the Rampart leak on 23rd June shows that he already has abilities added in which puts him ahead of Nova for a season 6 reveal.

Either way, we can predict that at least one of these two new Legends will make an appearance in season 6, and with Rampart's lead and the hype surrounding his fixing mechanic, it's looking more than likely we'll see him first.