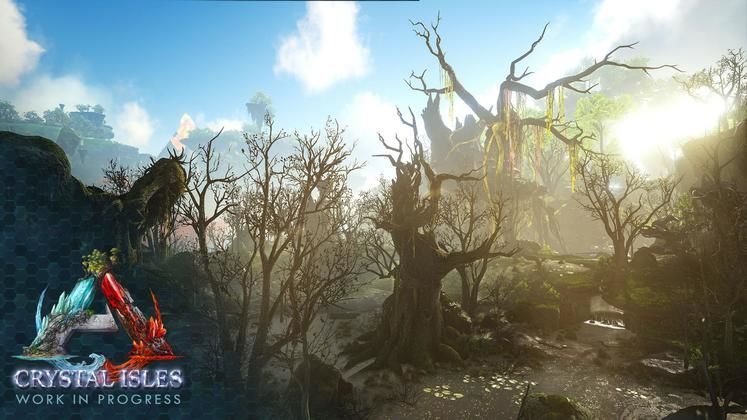 Ark: Survival Evolved players will have to wait a few more days before being treated to an offering of new content in the form of the Crystal Isles map and the game's fifth anniversary event, after their initial release date was pushed back due to the current situation in the US.

Here's everything you need to know about the new release date of both Ark: Survival Evolved's Crystal Isles map and its fifth anniversary event. 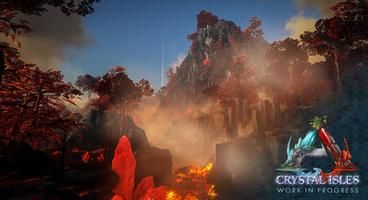 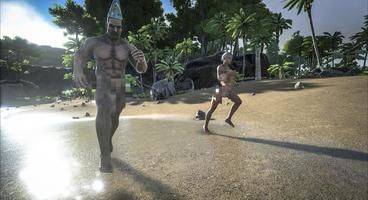 The ongoing protests in the US have, however, prompted developer Studio Wildcard to delay the release date by one week.

The PC version of the Crystal Isles map DLC and Ark: Survival Evolved's fifth anniversary now have a release date of June 11. Crystal Isles will arrive on consoles "later this summer".

"Given the situation in the US, and the rest of the world right now, we will be rescheduling the ARK in-game celebration until Thursday, June 11. We understand that our community has much anticipated the ARK in-game party and the launch of Crystal Isles, and we're looking forward to sharing all we have prepared for you next week.", the post announcing the delay reads.

"We felt it would be inappropriate to celebrate milestones during the present time as there are bigger things afoot, and that outweighs any plans we otherwise had. We believe now is the time to be respectful and hear the voices of others.", it continues.

The Crystal Isles map started out in 2016 as a mod that quickly rose to fame. Four years later, it's on track to become free, officially supported DLC.

The game's fifth anniversary event will introduce "Party Dodos, interactive cakes, new chibis & surprises, and dazzling unicorns frolicking on rainbows" next week when it kicks off.

Additionally, a new dinosaur, whose silhouette suggests a fondness for flying with a machinegun on its back, will also be introduced.

Ark: Survival Evolved is out now on PC, Xbox One, PS4, Nintendo Switch and mobile.