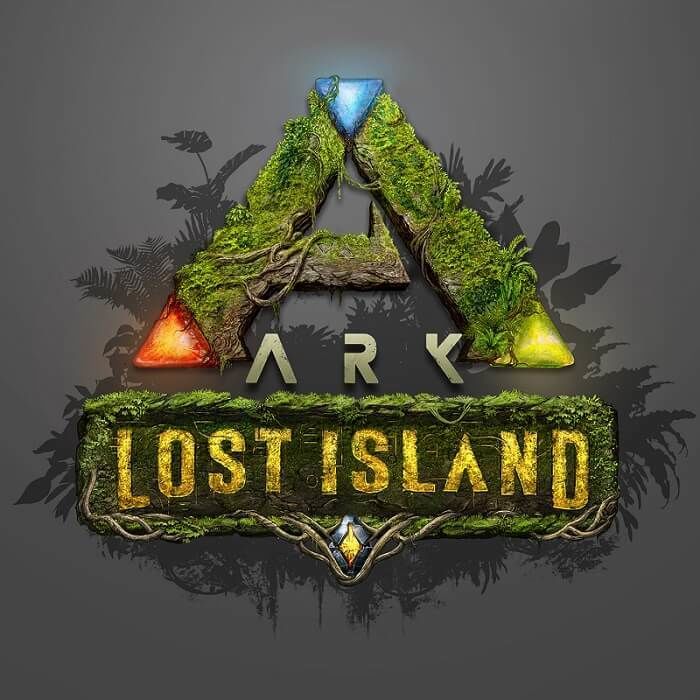 Ark: Survival Evolved's Lost Island DLC also introduces three new creatures for players to find and tame while roaming across its biomes. Hailing from the Cretaceous period, the Amargasaurus uses thermal spines to burn or freeze anyone who gets close and manages to evade its spiked tail. 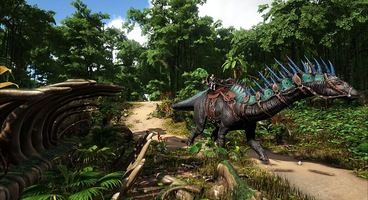 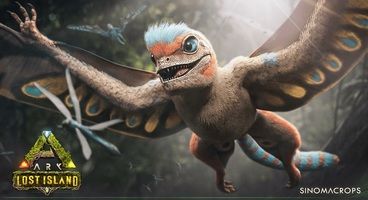 The Sinomacrops is a pterosaur that players can use as a living glider, while the Dinopithecus is able to not just scale walls with you on its back, but also throw dung at enemies, disabling their Tek.

Ark: Survival Evolved's Lost Island DLC is now available on both PC and consoles. You can get a better look at its biome variety and see its new creatures in action in the video below.

If you plan on spending your holidays taming dinosaurs, you may want to know that Ark's Winter Wonderland 6 event is also live now, letting you grab some new winter-themed goodies.