Ashen Gets December Release Date on Steam and Gog.com 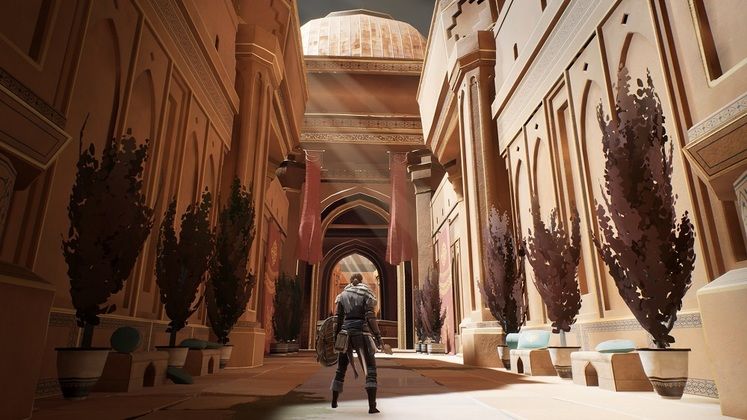 After a year out on Xbox One and PC, exclusively through the Epic Games Store, souls-like title Ashen now has an official release date on Steam, Gog.com, PS4 and Nintendo Switch.

The Steam release date announcement was made through an accolade trailer that features quotes from a variety of critic reviews and impressions, and which you can check out below. 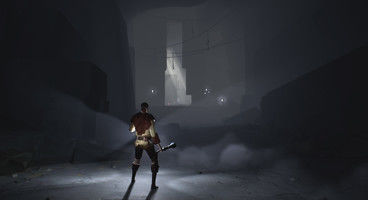 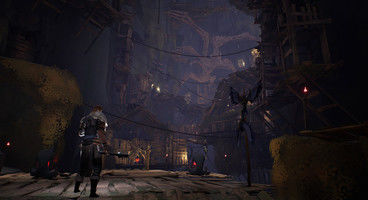 Ashen was received quite well upon launching, currently sitting at a Metacritic score of 82, on PC, out of 21 reviews.

The title is a souls-like action-RPG that wears its influences on its sleeve. Its challenging combat revolves around stamina management and weapon upgrades while imposing, deadly bosses wait at the end of its dungeons. However, Ashen also strays from the souls recipe in a number of ways.

Instead of telling the story of dying worlds trapped in an eternal cycle, it focuses on rebuilding a community. Co-op is another aspect that Ashen is more lenient about, giving you a partner at all times. If you choose to play online, human players can seamlessly drop in and out, replacing the AI that otherwise controls your companion.

With its release date on Steam and other platforms still a few months out, Ashen's price wasn't revealed just yet. However, considering how on the Epic Games and Xbox stores it costs $39,99, it's likely that it will be priced similarly on other storefronts. 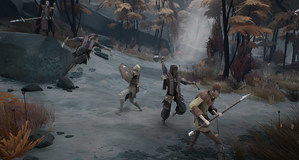