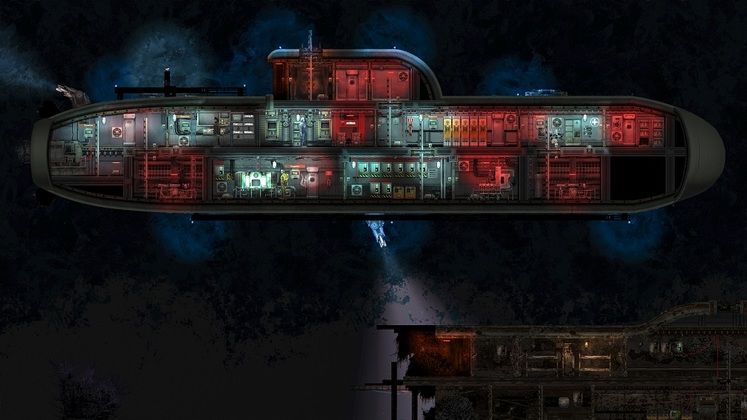 The New Frontiers Update is the biggest that Barotrauma has received since entering Steam Early Access back in June 2019. 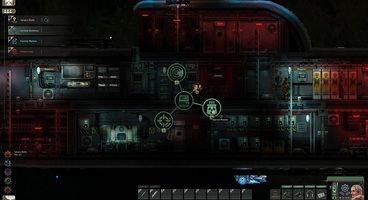 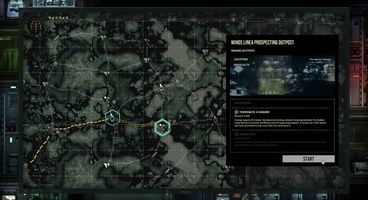 Barotrauma's New Frontiers Update allows players to be able to visit outposts at the start and end of missions. These outposts are kept alive by AI inhabitants and events while acting as spots where players can perform actions like trading, restocking equipment or hiring new blood for their crew.

New Frontiers also sees the player's submarine developing throughout its journey. Players can alter the hull, different machinery and weapons to make their sub more potent, these improvements also being compatible with modded submarines.

Bot crewmates have received AI improvements and will no longer be randomized between missions. Players can now train them individually and make them valued members of their crew rather than simple cannon fodder.

Barotrauma's New Frontiers Update also lets player sell items and brings an overhaul to "the majority of sprites in the game" alongside a "revised campaign map".

You can check out the trailer for the New Frontiers Update below. Barotrauma is now available in Steam Early Access. 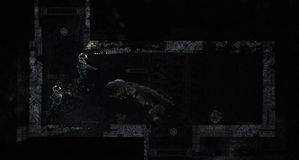