Battle for Dune: War of Assassins is a Fan-Made Dune Game that You Should Know About 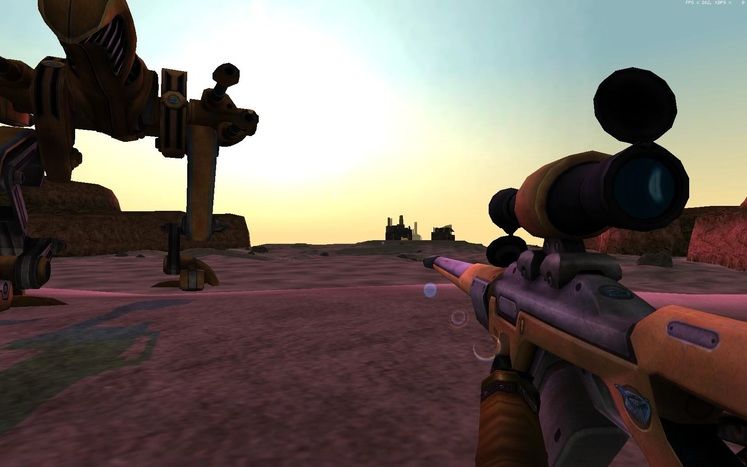 Battle for Dune: War of Assassins was inevitable, even if no major game development studios want to touch the Dune IP with a ten-foot pole nowadays, as it seems.

Too complex and too daunting for major publishers to tackle, the Dune IP is at the mercy of freelance indie developers for the most part, ever since the original Dune PC games kickstarted the RTS genre. With that, War of Assassins is one of the few contemporary Dune projects in active development. 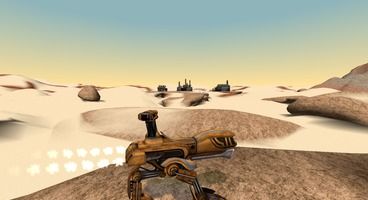 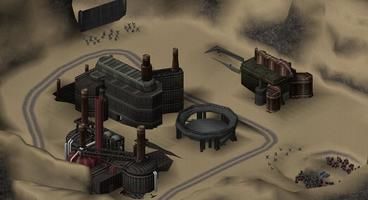 Battle for Dune: War of Assassins deals with exactly what it says on the tin: the mythical war of assassins that Frank Herbert often referenced in his books, and which defined certain combat behaviours, tactics, armaments, and even culture we've seen in the Dune universe. This shadowy war between the Houses of Dune is now being turned into a tactical shooter by a crew of indie developers.

The developers are drawing upon the likes of C&C: Renegade as inspiration, and though the game might not look like much in 2019, it is a labour of love that developers are chipping away at practically constantly. Upon release, the game will feature the usual tactical shooter fare (Horde mode, for example), but players will also get the chance to control the huge Emperor Worm on its path of destruction.

Furthermore, it's not just Arrakis that will be featured in War of Assassins, there's promise to deliver maps set on Gidei Prime, Draconis 4, and Caladan, too - all with thematically-appropriate units, weapons, and vehicles to boot.

Battle for Dune: War of Assassins is being developed in W3D engine and is, as such, a completely free project, which you can check out at the game's official website. If you're yearning for a bit more Dune in your life, here's one way of satiating that thirst.