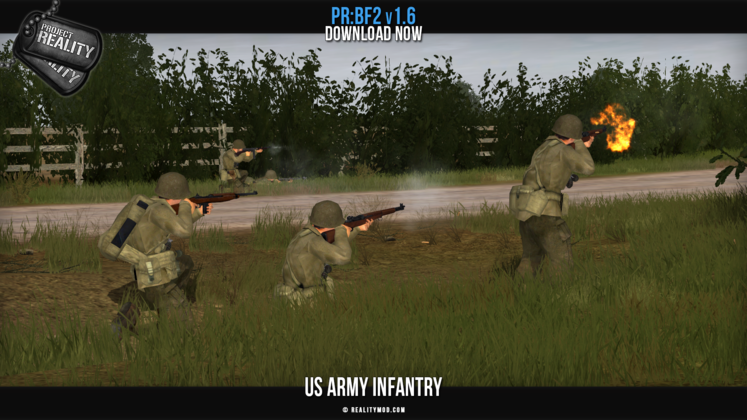 15 years and still going strong. If I had to name one thing that epitomised why I love PC gaming, it would have to be the modding community. This one community has spent 15 years working on Project Reality, a free-to-play Battlefield 2 mod which still sees regular updates, long after the base game was abandoned by EA and DICE. This massive undertaking required the entire mod be rebuilt into a standalone shell, and no Battlefield 2 installation is even necessary.

Project Reality focuses on - as the title suggests - reality. The core gameplay has been reworked to place a greater emphasis on teamwork and cooperation, with weapon and vehicle mechanics modified to reflect their real life counterparts. This even goes as deep as the underlying ballistics, which have been audited to reflect the real weapons by changing damage, deviation and bullet drop based on weapon calibre. 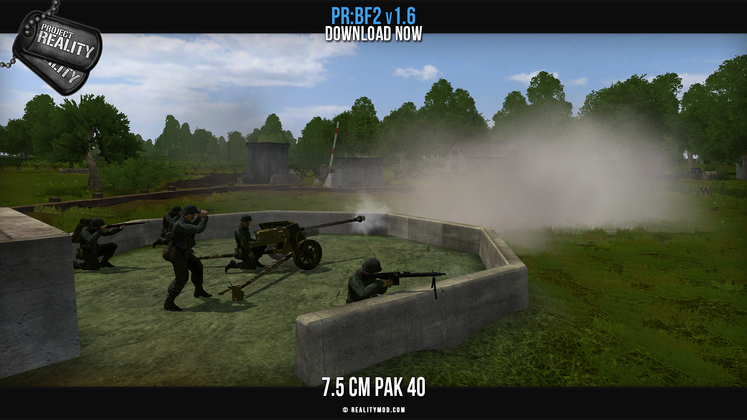 What makes this all the more impressive is the server capacity, Project Reality has supported 50v50 battles since 2013 and with v1.6 introduced further networking improvements related to players with a high ping and vehicle projectiles.

I spoke to Mineral, currently Lead Developer on the project. He's been playing since 2012 and says "I was interested in how the developers made the game so I decided to give it a try myself. Due to the support of the development team with their written tutorials and constant feedback it was very easy to learn fast." Soon after this, he became a Tester and from there slowly took on more responsibility, "In the team you are free to work on your own things and contribute to the work of others. It is an extremely nice way of working together in a large group of volunteers."

As we all know, gamers can be a toxic bunch, but Mineral appears to be friendly guy who talks about the player base with genuine respect. "While it has become smaller over the last few years, normal for a 16 year old mod, it's always been our source of inspiration and new talent to join the development team. Our community is truly terrific. It's lovely to see how excited the community gets for every release. They have been asking for the WW2 update for a long time. I hope they enjoy it." 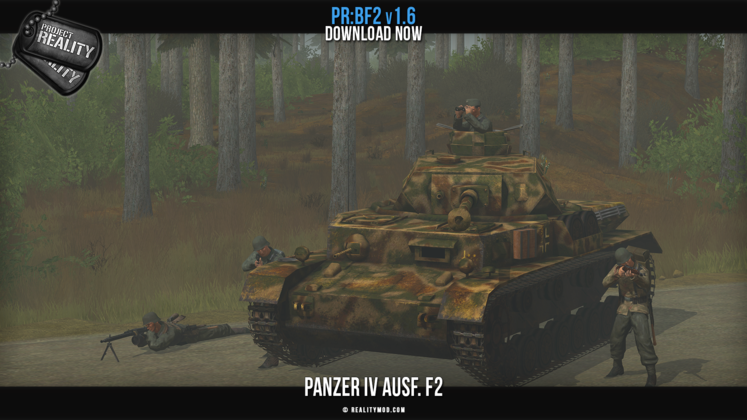 Featuring an intergrated VOIP system with 3D local speech for your up to 8 man squad, communication is key, wander too far away and you won't hear them anymore, leaving you alone and probably pretty worried.

The game currently has over 60 massive maps, 5 gamemodes, and 24 factions from WW2 through to the modern day. Overall you could say that Project Reality is one of the most fully realised war games ever made, and with a list of features as long as my arm, it chews up and spits out any one of the AAA yearly releases in the genre. Plus it features dedicated servers where you can make both friends and friendly rivals. 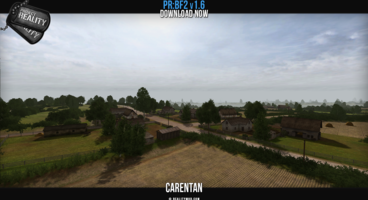 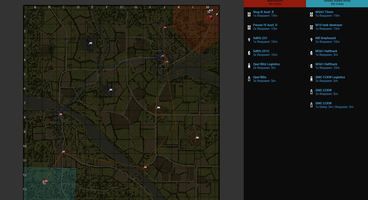 Talking about dedicated servers, the game really does kick it old school. There is no stat tracking or levelling system, and you're limited to the weapons of your current faction. For those readers too young to remember those days, it was a time when the only thing that mattered was your current performance... when every player started every game on a level field. The same applies to medals and killstreaks, and their absence encourages teamwork - personal glory is nothing, what matters is sharing in the glorious victory or commiserating the well played defeat. 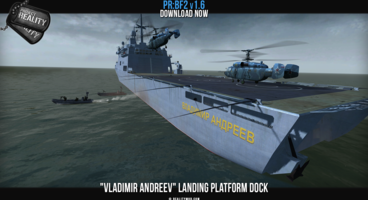 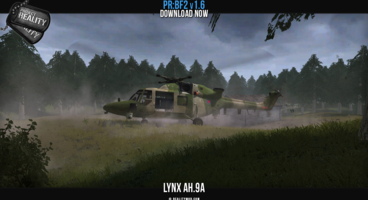 Mineral had a little advice for new players, saying "we have an extensive manual, and it's always a good idea to read that while downloading and installing. And make sure to tell your squad you are new to the game. They will be more then willing to teach you the ropes." It's this support and dare I say documentation that has helped to keep Project Reality alive for the past 15 years.

If you'd like to join this fantastic community, you can download the game for free, and join their Discord to get your bearings. 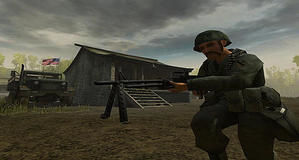 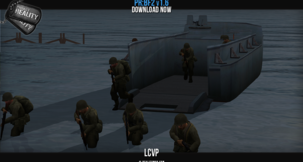