Battlefield 6 Rumored to Return to Modern Setting, Have Maps Designed for 128 Players 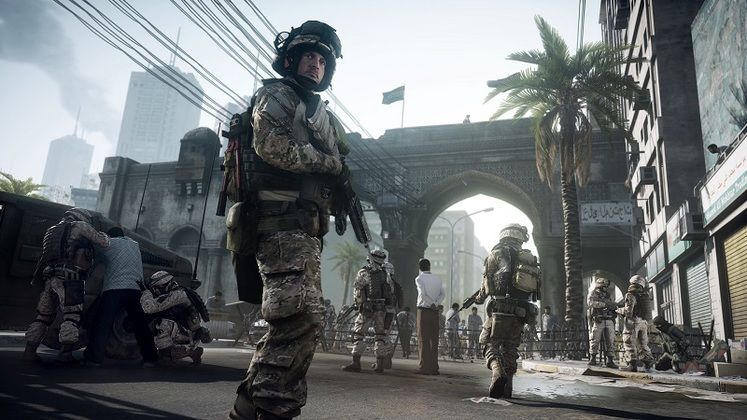 Battlefield 6 is set to be one of the year's major releases and, according to a recent set of rumors, it could return to a modern setting and introduce maps that support as many as 128 players.

These details were shared by industry insider Tom Henderson, who believes that Battlefield 6 will be "heavily influenced" by Battlefield 3 and act as "somewhat of a soft reboot" for the series, after a few years spent exploring World War I and World War II. 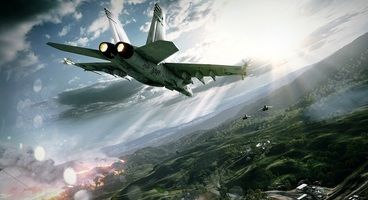 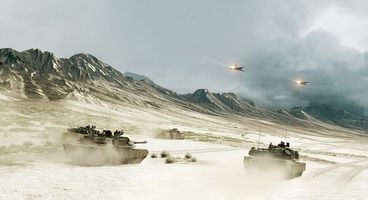 In his YouTube video, as spotted by AltChar, Henderson also points out that the upcoming entry could be titled Battlefield 6 or simply Battlefield, given its nature as a soft reboot.

Alongside the return to a modern setting, he also reiterated how his information suggests that Battlefield 6's maps are built with "around 128 players in mind," while clarifying that the doubled maximum number doesn't mean we'll see 128 players in each of the game's modes. 64-player modes – a long-time series staple – will supposedly still be a part of the game.

Battlefield 6 is confirmed to arrive on PC, Xbox Series X and PS5 but Henderson claims that it could also arrive on PS4 and Xbox One. The last-gen console version will only feature to 64-player maps and modes, come with a graphical downgrade and limited destruction. This version, however, is developed by "completely different studio or a different part of the studio."

A battle royale component was also in development at some stage, although its current status remains unclear to Henderson. As with all rumors, it's worth taking them with a grain of salt.

Provided development remains on track, Electronic Arts and DICE are bound to reveal more about Battlefield 6 in the coming months.