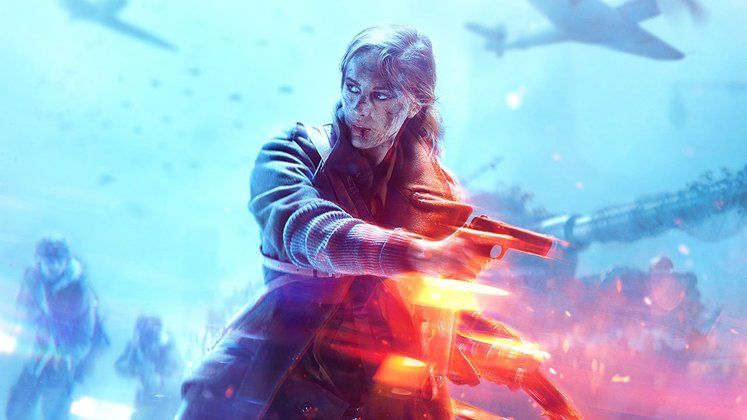 Battlefield V is ramping up for a worldwide November release, and in the meantime, DICE and EA are releasing some additional information on what sort of content we can expect the game to ship with.

While we've known for a while now that the launch build of Battlefield V will feature larger maps than were available in the official beta, we can now also confirm that we'll get 8 fully-fledged maps on release, with more coming post-launch. 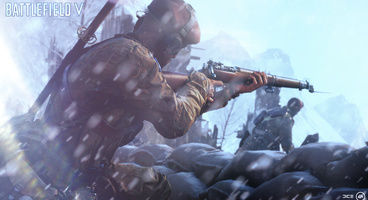 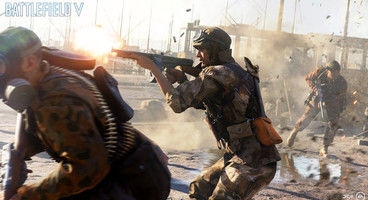 The multiplayer map announcement trailer, which you can reference down below, announces 8 considerably large maps for us to enjoy once the game is out, with at least one more set to release soon after. These promise to take us across the lesser-known battlefields of World War 2, though no less impressive than the ones we've come to know by heart.

Arras will, for example, set players up for a trudge through the flowery fields of France, with a whole lot of open ground that's bound to be difficult for infantry to cover, while the likes of Rotterdam will make armour practically an impossibility in close-quarters door-to-door combat.

Panzerstorm is the first announced post-launch DLC map, though DICE assure us that this is only the beginning for their upcoming flagship first-person shooter. Battlefield V is set to launch on the 20th of November, so be sure to keep up with the news. 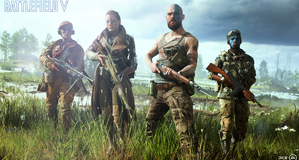