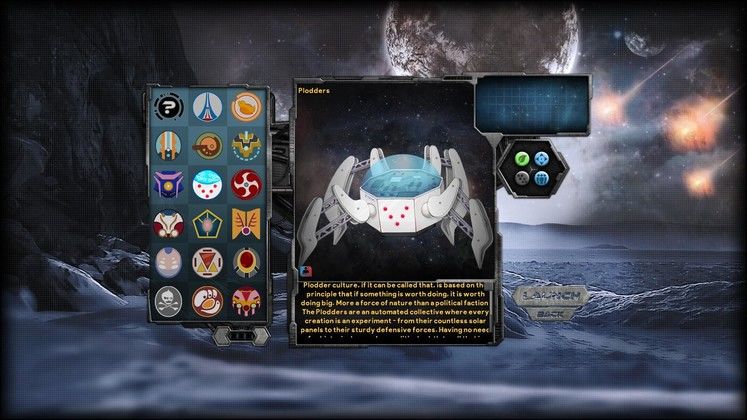 Galactic Ruler is the name of BattleGoat Studios' next flagship release. Developers of the revered Supreme Ruler series are now looking to deliver an entire galaxy for players to toy around with, and their goal is to apply the foundations set in Supreme Ruler to a far wider context.

Promising an infinite number of procedurally-generated (and customisable) galaxies, both diplomatic and combative gameplay options, and a multiplayer supporting up to 15 players at the same time, Galactic Ruler seems like an uncompromising follow-up to the studio's previous offerings. 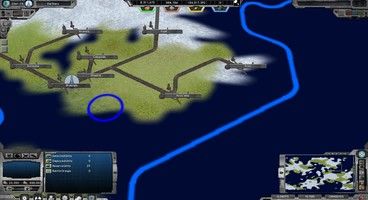 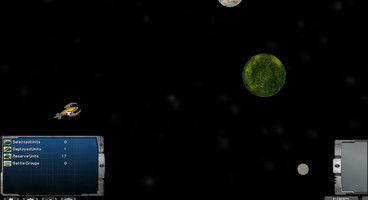 The feature list for Galactic Ruler is quite substantial:

According to BattleGoat, Galactic Ruler has been a very long time coming: "Since the release of Supreme Ruler 2010 almost fifteen years ago, our team and players have discussed the possibility of applying the game system we created to a space setting," said the Lead Programmer and Co-Founder of BattleGoat Studios, George Geczy. "Having developed our game engine and gameplay mechanics over all this time, we finally saw a path to making this goal a reality."

Galactic Ruler can already be found if you look it up on Steam, where it is slated for a 2020 release, in the second quarter of the year. Developers have also promised to make the game available on other digital marketplaces on release.