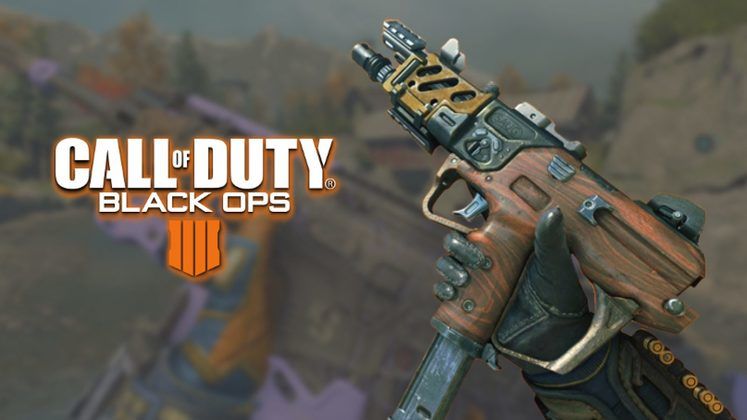 Call of Duty Black Ops 4's new pay to win features are not faring well at all. The game has lost a fair bit of its pull as Apex Legends and Fortnite overtook its playerbase, but the argument was that the game was, for the most part, fairly solid.

The new Black Ops 4 update added said monetisation options, and the players are now very angry with Activision and Treyarch for including them. These Blackjack Stashes allow players to outright equip whatever weapon they want! 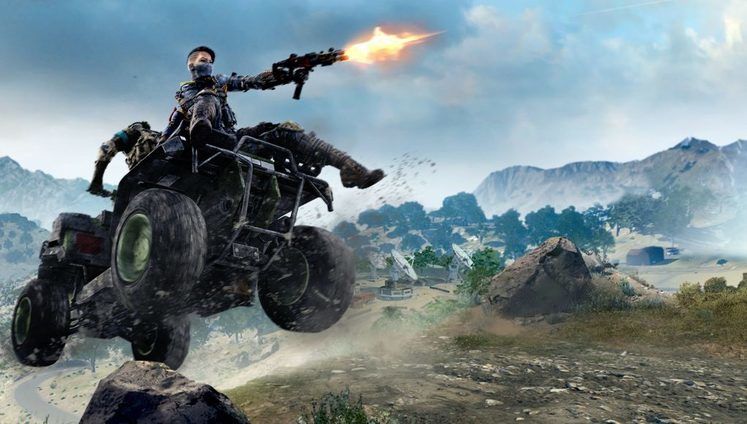 The way Blackjack Stashes work is that players get one unlock per Blackout (battle royale) match, which is how they can equip whatever weapon they might have from opening Black Market Reserves - the game's version of loot boxes.

In practice, since players who don't spend money on microtransactions have a hard time getting Reserves, chances are that they will now be severely outclassed in Blackout matches by players who do, which is, according to players, blatant pay-to-win.

If you visit the Black Ops 4 subreddit, you'll be presented with a substantial number of threads admonishing these developments, so it seems that the community won't be sticking with Activision's latest and greatest. Stay tuned for more as the situation develops!