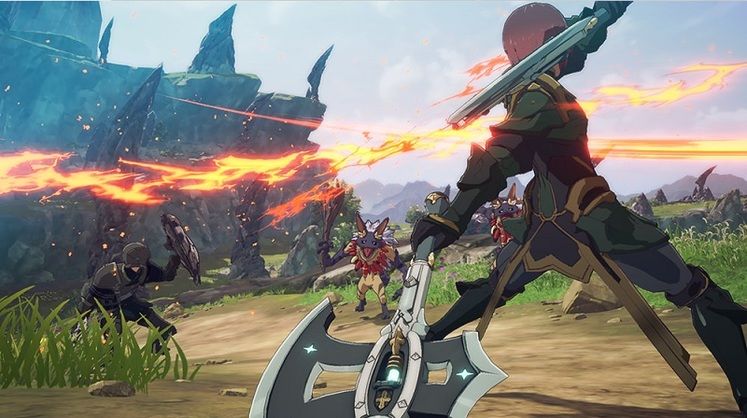 Blue Protocol's gorgeous cel-shaded visuals made the MMORPG hard to ignore when Bandai Namco Entertainment first unveiled it back in 2019. Keeping its over-the-top action surprisingly clean, the attention it drew towards it translated to a healthy number of people flocking to its closed beta tests. Two years have passed since its announcement, so it's time to see where its PC release date stands.

Blue Protocol's exact PC release date remains a bit of a mystery at the moment. The game is currently slated to only launch in Japan, closed beta tests also targeting the region pretty much exclusively.. 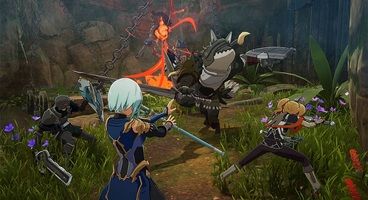 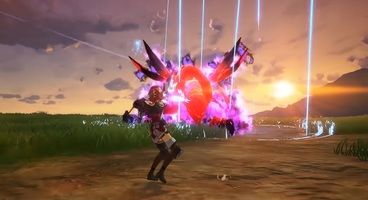 The MMORPG's Japanese launch was slated to occur at some point in 2021 before it got pushed back by a rather significant amount of time.

As pointed out by Gematsu, Blue Protocol is currently aiming for an early spring 2023 release date in Japan.

A network test will be held between January 14 and January 16, 2023, leaving players in other regions wondering about a global release.

There's currently no official word on a potential Blue Protocol global release, although it is worth noting that such a version doesn't seem to have ever been excluded.

In addition, a new trailer for the game will be shown at The Game Awards 2022. With a bit of luck, we'll get some details about a potential global Blue Protocol PC release date then.

There's a chance that such a launch will be tied to the game's domestic success, but we certainly won't see the game playable outside of Japan before 2023.