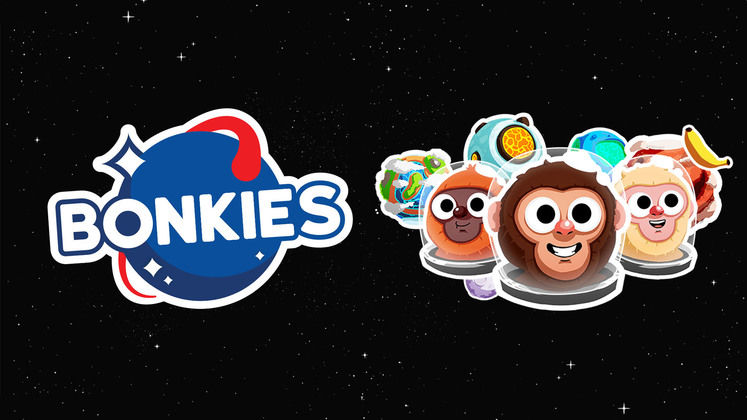 Publishers Crunching Koalas have announced their new game, Bonkies. Bonkies is a physics-based couch co-op construction builder from Studio Gauntlet. There's currently no release date confirmed but the game is expected this summer on PC, PS4, Xbox One, and the Nintendo Switch.

Bonkies gives 1-4 players a highly trained monkey, each equipped with bionic arms and a jetpack before setting them lose on construction projects located on various planets throughout the solar system. Players will need to cooperate to move and stack blocks to fit the preplanned outlines, all within a time limit. 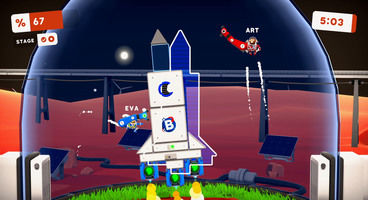 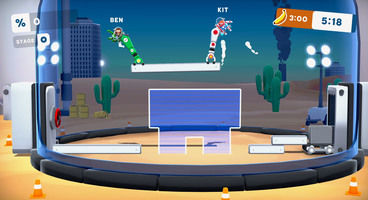 The game features single and multiplayer campaigns made up of hand-crafted levels where agility, planning, and coordination are required to solve the puzzles in time. Studio Gauntlet have designed a challenging experience, while keeping the game light-hearted enough for family play on a couch.

The game demo is currently on Steam as part of the Digital Dragon's Indie Celebration until May 15th and has already won Best Design and Player's Choice at the Norwegian Game Awards.