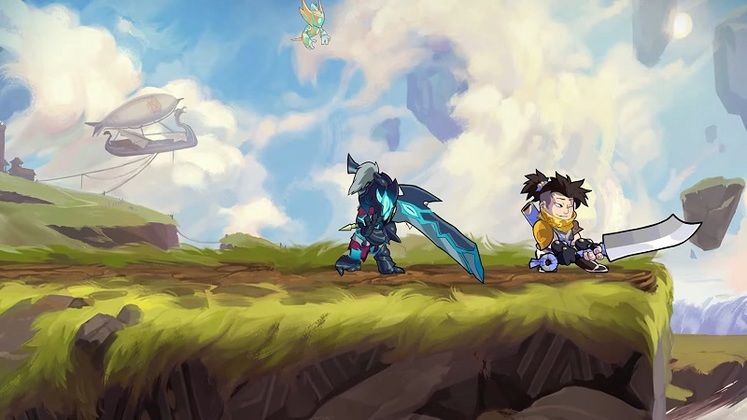 Brawlhalla entered 2021 with a decent amount of momentum. After new legend Magyar made their way into the brawler's roster, Season 19 is now underway, bringing the usual soft ELO reset and new rewards.

Brawlhalla Season 19's start date was slated for today, January 20. The past couple of seasons have stuck around for 13 weeks, which is why we expect its end date to arrive on April 21. 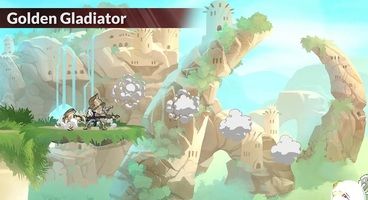 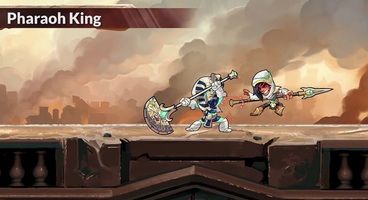 Glory – the currency earned from participating in the brawler's ranked season – is given out based on a combination of Highest Peak Rating and total wins during Season 19. As long as you've played at least 10 games, you get 20 Glory per win up to 150 wins. After that point, you can expect "slightly less" after each win. You can spend it on Skyforged and Goldforged versions of items found in the Ranked section of Mallhalla.

In terms of Brawlhalla Ranked Season 19 rewards, a rating of Gold or better gets you a ranked border to showcase in the match preview screen. Separate borders are given for reaching Platinum and Diamond ranks. They all last for one season and get updated when the next one comes around. Portraits are also rewarded based on performance and you can learn more about how they're given out on the game's website.

Added in last week's update, Magyar is the newest Legends you can strive to master throughout the season. Wielding a greatsword and hammer, they arrived with three skins – Golden Gladiator, Phantom of the Armor Magyar and Pharaoh King – that drastically change their appearance.

Brawldown is this week's featured Brawl, giving battles a wrestling-inspired spin. Both you and your opponents can use ropes to gain momentum, folding chairs to stun each other and tables to deal heavy damage.

Brawlhalla is available now on PC, Xbox One, PS4, Nintendo Switch, and Mobile.