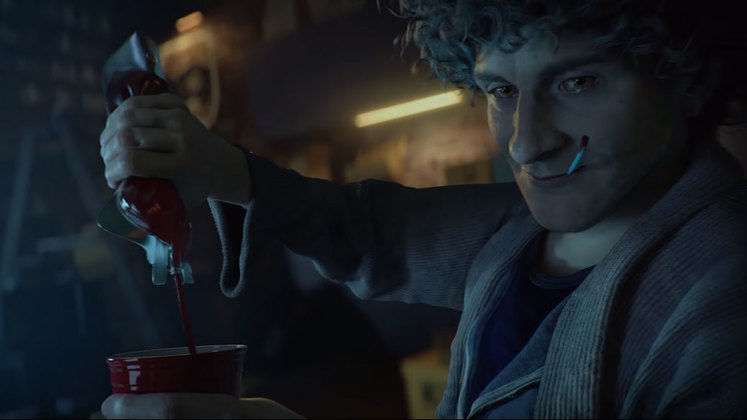 Vampire: The Masquerade - Bloodlines 2 info is slowly but certainly creeping into the mainstream - much as its protagonists do in darkness, and the latest bit we've got is on the Brujah clan.

Bloodlines 2 Brujah are the angsty, anarchist punks of Masquerade, who outright and entirely reject the vampiric pyramid of power. Formerly a clan of warrior-scholars, the Brujah are now dedicated to being the black sheep of this universe's ridiculously layered underground. 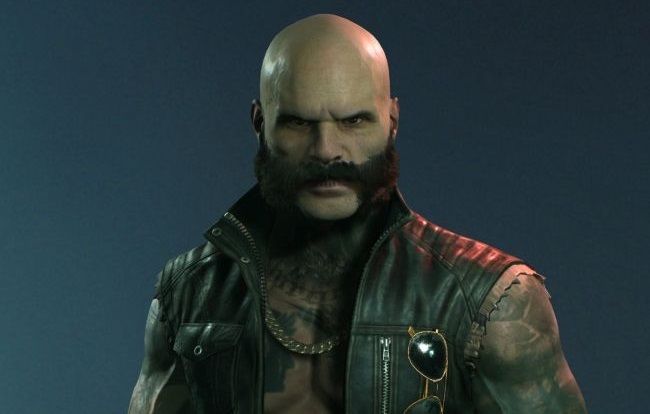 The Brujah as they will be depicted in Bloodlines 2 are going to be particularly fond of close-quarters combat, and will have no issue packing a wallop be it in the form of their own fanged fists or assorted melee weaponry, such as baseball bats, crowbars, and the like. Players can even expect organised fisticuff tournaments, which will surely be great fun for Brujah players.

According to sources, the Brujah are going to be particularly big and fast, and so their powers have been separated into branches of Potency and Celerity:

- Fist of Caine: upgradeable melee attack which allows you to tear through walls and throw people and objects around

- Earthshock: dish out a shockwave that knocks down and staggers everyone around you, with the upgradeable version dealing more damage in snazzier form

- Accelerate: enhances your reflexes, slows time down, and allows you to move incredibly quickly - even avoiding bullets

Stay tuned for more vampire clan reveals for Bloodlines 2 as we get closer to the release window!