Bugsnax Steam - Will it Be Released on Steam? 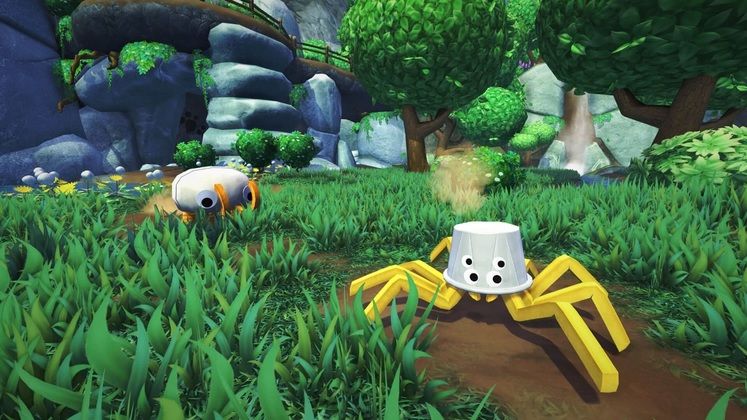 Will Bugsnax be released Steam? The whimsical adventure game was announced during the PlayStation 5 reveal event, standing out thanks to its comedic trailer and (mostly) cute creatures.

Developed by the creators of Octodad, the game tasks players with capturing Bugsnax, creatures that are half-bug and half-snack. It's easy to see why it would have a place next to the plethora of hilarious indie games on Steam.

But is it headed to Valve's platform? The answer, currently, is maybe, although that definitely won't happen at launch, and here's why. 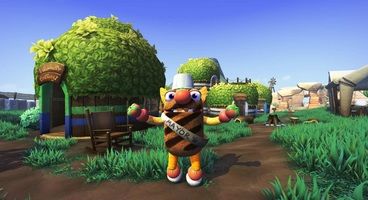 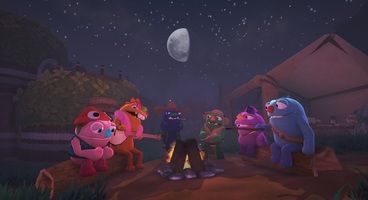 Will Bugsnax Be Released On Steam?

Bugsnax will arrive on PC via the Epic Games Store, being given a release window of Holiday 2020. This means that Steam users will have to wait for it. But for how long?