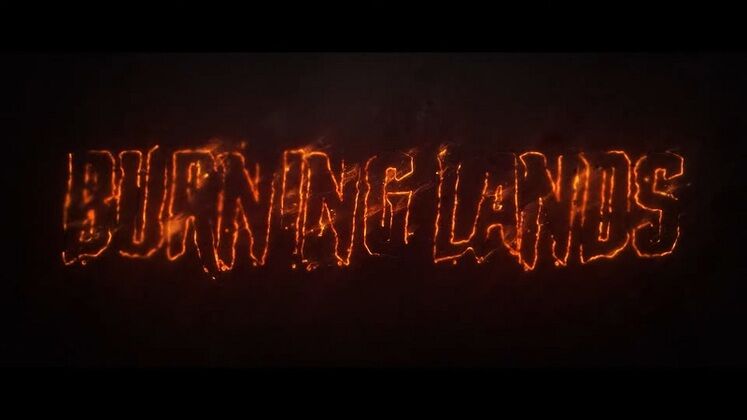 Burning Lands is an upcoming multiplayer first-person shooter published and developed by Zero Hour Interactive. Set during the Vietnam War, the indie studio's first proper game – following its success working on Squad's Australian faction – pits two teams of 60 players against each other.

Burning Lands aims to highlight the tactical combined arms warfare of the era, emphasizing the importance of teamwork and communication. 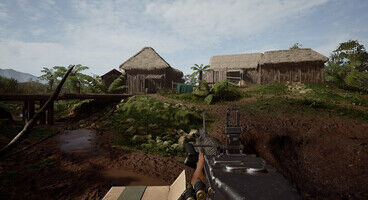 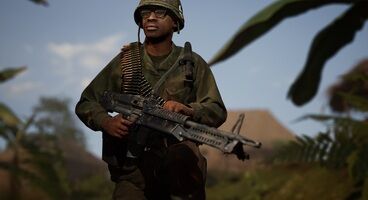 Each team is led by a Commander, who not only plans overall strategy by coordinating movement but also ensures that the soldiers on the ground have the resources they need to attack or defend objectives.

Whether they're vehicles, equipment, or off-map support, they inform the tactics each squad can use to push forward or hold the enemy from doing so.

Players in each squad can choose between a variety of different roles, from squad leader to medic, combat engineer, machine gunner, and anti-tank.

Each role has its strengths and properly utilizing them requires active communication. Squads in Burning Lands can specialize towards infantry, logistics, or armor, which sounds a bit like how things work in Hell Let Loose.

The developer promises "large-scale maps of varying sizes," alongside a variety of ground, air, and water vehicles used during the Vietnam War, including the M151 Jeep, BTR152, PBR boat, and Huey helicopter.

There's not a lot of actual Burning Lands gameplay out there yet, but the title is slated to first become available through Steam Early Access, giving players the opportunity to influence the course of its development.

Although it doesn't yet have a release date, the title will enter early access with "vehicles and infantry functioning smoothly, along with 1 gamemode and our resource system," according to the developer, aiming to spend "about 1 year" in the program before fully releasing.

During that timespan, players can expect more weapons, vehicles, maps, and other improvements. For a brief look at the game, you can check out the US faction teaser video below and drop by its Steam page.