The next Call of Duty Modern Warfare is going to happen in an entirely different timeline from the one we've seen in the franchise's original trilogy, and with new territory comes a new Captain Price, now played by Barry Sloane.

Since the previous Cpt. Price voice-actor Billy Murray is now 77 years old, and the new Modern Warfare makes great use of modern mo-cap technology, recasting the fan-favourite character was an obvious thing to do, and Sloane seems like a particularly good pick, considering.

Barry Sloane is the new Captain Price in Modern Warfare 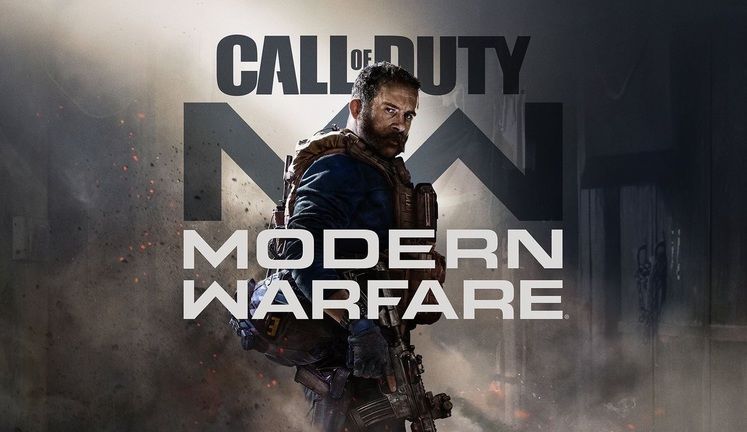 Having played a major role in SIX - a History Channel TV programme showcasing the endeavours of American spec-ops - Barry Sloane has already got the act figured out, and has taken great pride in the role that he's been awarded with.

What an honor to play #CaptainPrice in @callofduty #ModernWarfare. Huge thanks to all at @infinityward and @activision for the herculean effort in bringing Price to life. No one man can play The Captain, it takes an army. #BillyMurray - you are the bedrock on which Price stands. pic.twitter.com/0MebahZAoe

While it's not the exact same Price that we all know and love, it does seem like the character will be treated with respect. Hell, Sloane even looks the part.

In other related news, we've already had the chance to see some of Modern Warfare's monetisation features, so give them a glance if you're interested in seeing what Activision is cooking up this time around.