Call of Duty Modern Warfare's latest - slightly confusing - iteration was just only recently revealed, and we've already got plenty of information about the exciting release, even if most of it isn't all that conclusive. 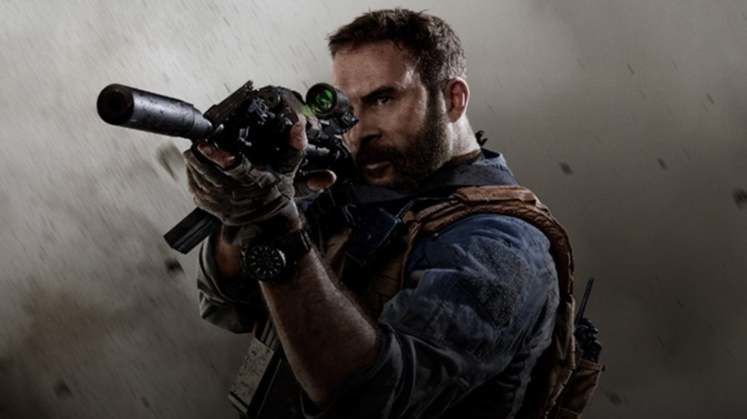 Word is that Precision Edition will cost $99, and will include the following additions:

- 'All Ghillied Up' Operator Pack

As for the Operator Packs, look for information on those further down below.

All we know about Modern Warfare Dark Edition is that it's going to come with even more exclusive stuff, as it will cost a staggering $199, but there's been no details revealed as of yet. 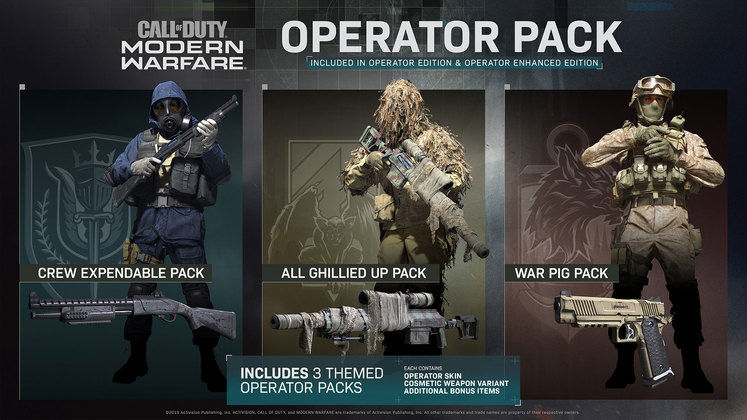 Operator Packs are likely to be Modern Warfare's long-term monetisation feature: provided that all we've seen so far are skins for players and weapons, this may well be the best way to go for Activision moving forward.

Named after some of the most popular missions for the original Modern Warfare release, each of these Operator packs comes with a themed skin and weapon, and though there's been only three Operators showcased so far, there's bound to be more coming down the line.