Call of Duty Modern Warfare Campaign will have Choices and Consequences 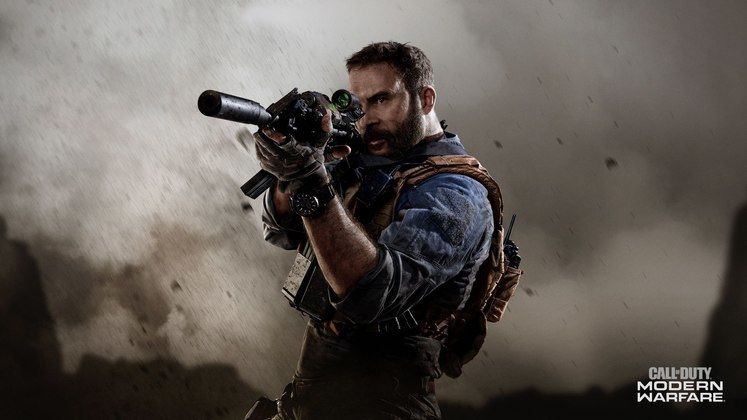 Call of Duty: Modern Warfare is not going to be your run-of-the-mill yearly FPS, it seems. While the marketing gimmick has always been that Activision is trying to push the envelope, we could hardly tell what we're in for this time around. Choices and consequences will, it seems, come into play.

With Modern Warfare having just received its ESRB rating, we now have a better idea of what sort of campaign we're getting. Most interesting tidbits include dialogue options and interrogation sequences, for example. 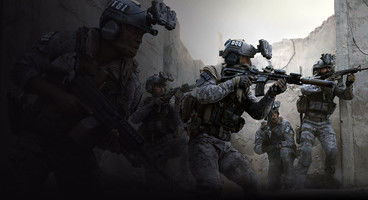 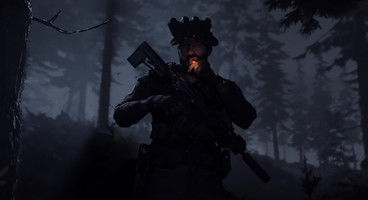 Namely, according to ESRB, Modern Warfare will feature "screams of pain, and large blood-splatter effects," as well as "decapitation, dismemberment". Nothing new, but pretty hardcore regardless.

More interesting is that "Some sequences prompt players to make choices that influence enemy behavior: using a pistol to threaten a suspect’s family during an interrogation; timing actions to prevent terrorists from shooting hostages," and such. ESRB rating goes into detail on a waterboarding scene which also may or may not lead to an execution of a hostage, depending on where the player wants to take things. This is also the context in which dialogue options are mentioned.

"Some scenes depict terrorists threatening and, in rare instances, attacking or shooting young characters (e.g., a boy held hostage; young siblings attacked in their home—players can control their ability to fight back)." Clearly, Modern Warfare won't be pulling many punches far as its singleplayer campaign is concerned.

We should be getting some campaign gameplay before the end of the month, so we'll see what this is all about soon.