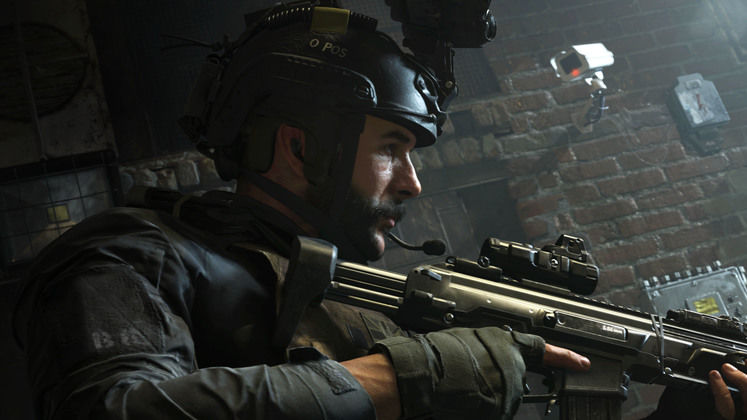 The Holger-26 has also received some love in Update 1.24.1, having its damage range and ADS speed increased.

A few fixes, including one for an exploit in the Shooting Range trial were also added as part of this smaller update. 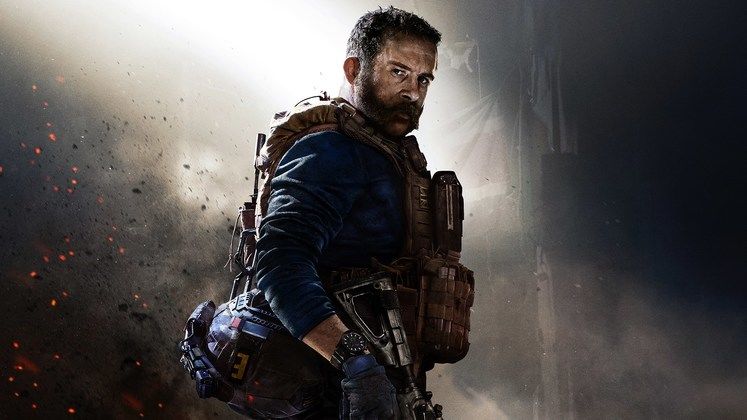 Here are all the changes introduced in Call of Duty: Modern Warfare's Update 1.24.1, as detailed in the full patch notes:

Call of Duty: Modern Warfare is available now on PC, Xbox One and PS4.