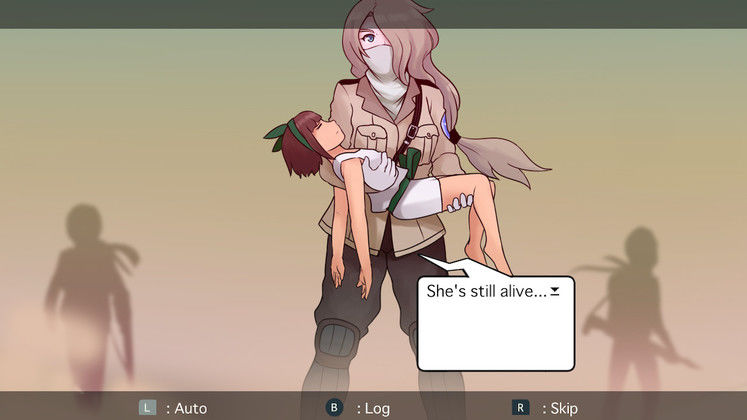 Publisher PQube and Indonesian developer Studio Namaapa today announced Ciel Fledge, a "wholesome simulator" in which players oversee the raising of an adopted daughter in a futuristic world where humanity has sought refuge from an alien attack in cities built in the sky.

The title has a planned release date of Autumn 2019 and is headed to both the PC, via Steam, and Nintendo Switch. 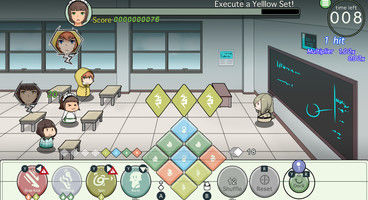 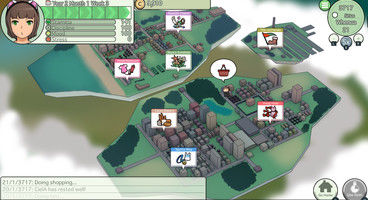 Ciel Fledge tasks players with taking care of their adopted daughter until she reaches adulthood. To that extent, they will have to schedule various activities that help her grow as part of her daily routine. This includes stuff like attending classes and meeting up with friends. As she performs activities, her skills will start developing.

Players can make different choices, like rewarding her with a bigger allowance or scolding her for skipping classes. These interactions, alongside the result of her activities, will end up changing her into a unique character with a personality, skills, and relationships of her own.

Although Ciel Fledge lands on the peaceful side of video games, it's not entirely devoid of "battles". Certain activities, like heading to the Earth's surface in order to scavenge items, will require engaging in match-three puzzle battles in order to successfully see them through. You can see more of the game in its announcement trailer below or by visiting its Steam page.