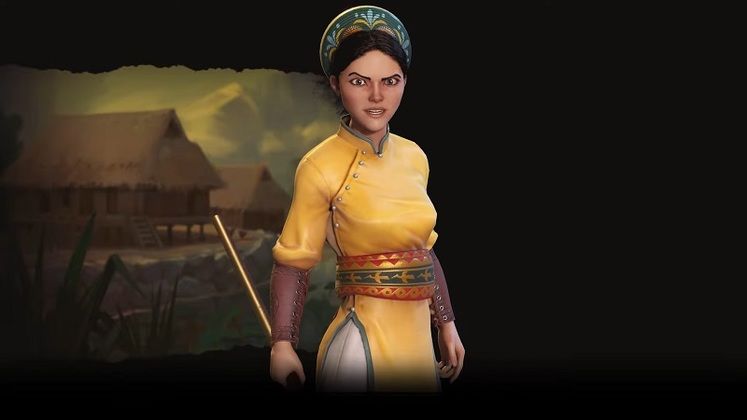 Publisher 2K and developer Firaxis Games today shared more details about Vietnam, the newest faction that joins Civilization 6 as part of its New Frontier Pass. Led by Bà Triệu, it naturally leans towards either a science or a culture victory, thanks to the bonuses given by its unique ability.

Nine Dragon River Delta only allows Vietnam to build land specialty districts on Rainforest, Marsh or Woods tiles while granting bonus Science, Production and Culture for each building constructed on these types of tiles. Additionally, the Medieval Faires civic enables them to plant Woods on the map, adding more areas to exploit for the aforementioned bonuses. 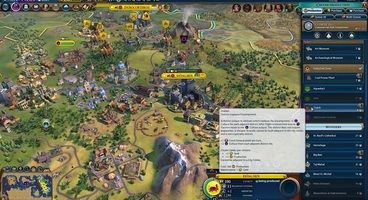 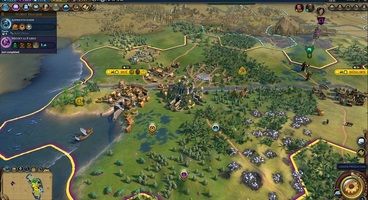 The Voi Chiến is Vietnam's unique unit in Civilization VI. A medieval era elephant archer, it replaces the crossbowman. It's more expensive to recruit but compensates through additional movement, the ability to move after attacking, its additional strength while defending, and greater sight.

The faction's unique district is the Thanh, granting additional Culture for every other district adjacent to it. Researching Flight also enables it to generate Tourism equal to the amount of Culture it grants. The Thanh doesn't require population and is cheaper than the Encampment, whose place it takes.

Vietnam's synergy with Rainforest, Marsh and Woods tiles also extends to combat. Bà Triệu's unique leader ability, Drive Out The Aggressors, grants +5 Combat Strength to friendly units fighting in the aforementioned tile types. That bonus is increased by 1 if the units start their turn in those tiles and doubled if the tiles belong to Vietnam.

Deserts, forest fires and volcanoes count among the things that you'll want to avoid or look out for when playing as Vietnam. Although they're a more defensive civilization, proper use of the bonuses granted by their leader's ability can also turn them into devastating attackers.

Civilization VI's Vietnam and Kublai Khan Pack is slated to launch on January 28 for owners of the New Frontier Pass but will also be available separately. 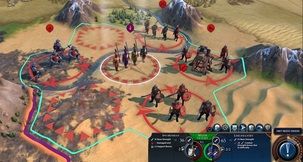 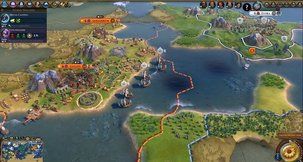 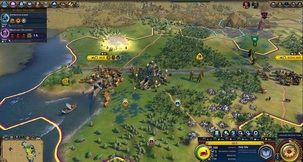