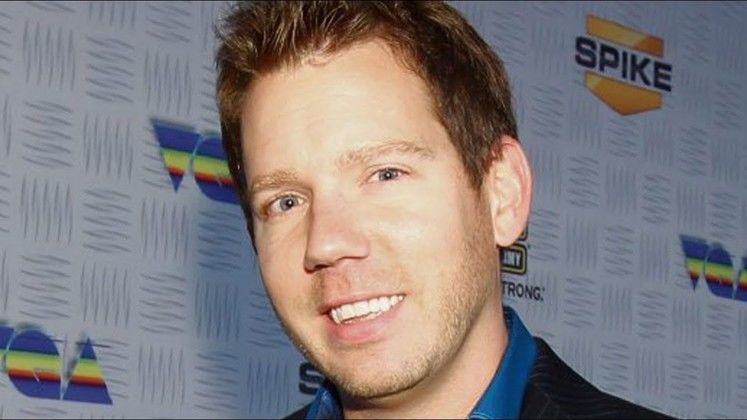 Cliff Bleszinski is famous for a lot of things, not least of which is his tendency to speak his mind with alarming frankness - for better or worse. Last we heard of him was when Boss Key Productions shut down after two failed releases in a row.

More specifically, we're talking about Lawbreakers and Radical Heights, neither of which managed to attain the type of glory developers must've hoped they would. Afterwards, Bleszinski dramatically vowed never to make a game again. Now, he seems to have an idea for a new game. 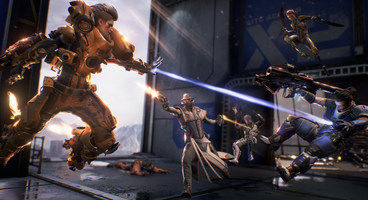 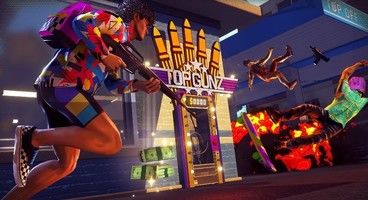 "UGH guys I kinda have a game idea and it won't get out of my head," said Bleszinski in a recent Tweet. "I thought I was truly done. But then, stupid brain shows up."

Bleszinski's promise to never make a video game again didn't happen all that long ago. In fact, we reported on it just before the end of 2018, when fans of his games started calling him out for not offering refunds after Radical Heights plummeted.

The battle royale fiasco won't happen again, however. Bleszinski claims that the game he's dreaming of now "is not a f***ing battle royale," in all-caps. Whether this idea will ever come to fruition, however, remains to be seen.