Co-op Adventure Knights and Bikes Is Out Now 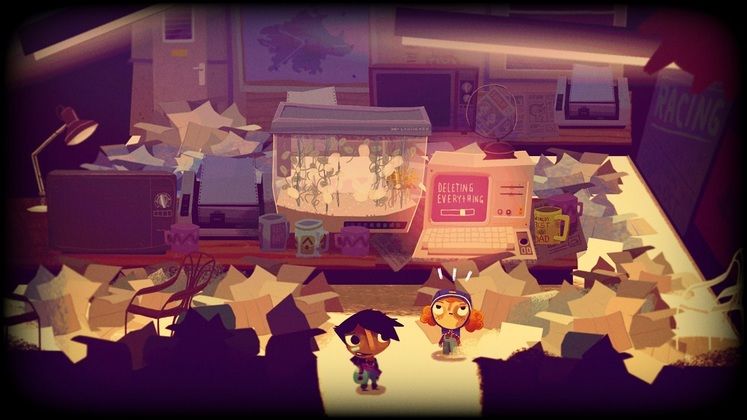 Publisher Double Fine and developer Foam Sword announced that co-op adventure Knights and Bikes is now out on PC and PS4.

Set in the 1980s, Knights and Bikes is a coming-of-age story that follows protagonists Nessa and Demelza as they adventure across a British Island. 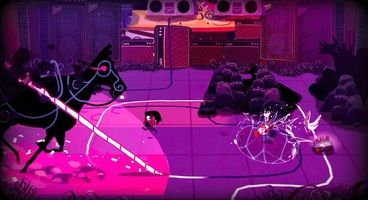 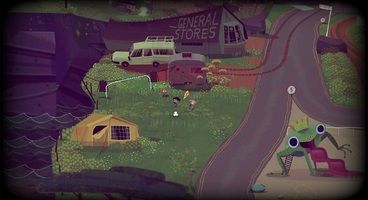 Nessa and Demelza aren't alone on their adventures, being joined by their pet goose and, of all things, the pickled head of an undead knight. Or is that a former undead knight? Who's to say?

Knights and Bikes can be played in co-op, both local or online, but you can also choose to tackle it on your own, having a trusty AI companion at your side.

As you progress, you'll encounter a variety of puzzles and enemies, which you can overcome by using the two protagonists' different abilities. These include frisbees, water balloons, and other such imaginative approaches to solving problems.

You can find out more about Knights and Bikes on Steam and check out its latest trailer below. 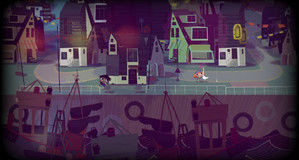