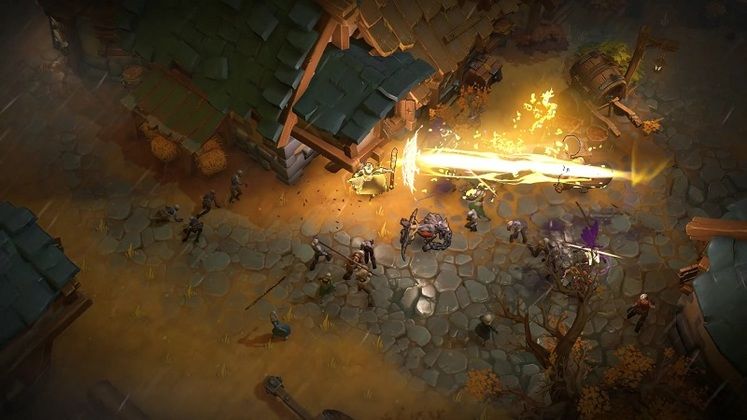 Players will be able to see what Darksburg's full version has to offer as soon as Wednesday, September 23.

What started off as a more traditional co-op action game that featured four characters ranging from an aggressive werewolf to a vengeful warrior nun has stepped into rogue-lite territory with the addition of its Outbreak mode. 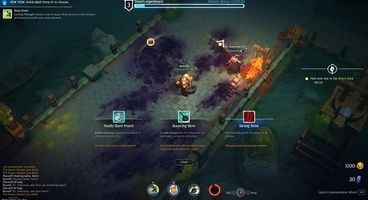 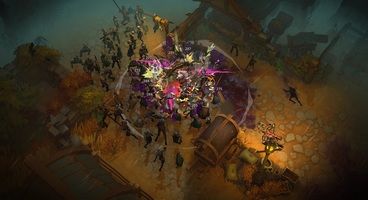 A fifth playable character, Dolorosa, the macabre medic, was also added to Darksburg's roster ahead of its full launch in September.

The waves of zombies and Revenants that act as counters to the five heroes are very much still there just like Darksburg's challenging bosses.

Synergizing the different heroes' abilities and passive traits can increase their power while teamwork remains vital if you're looking to survive Darksburg's streets.

As you play, you'll also unlock new skins and ingots that can be turned into Curios, which grant bonuses at the start of levels.