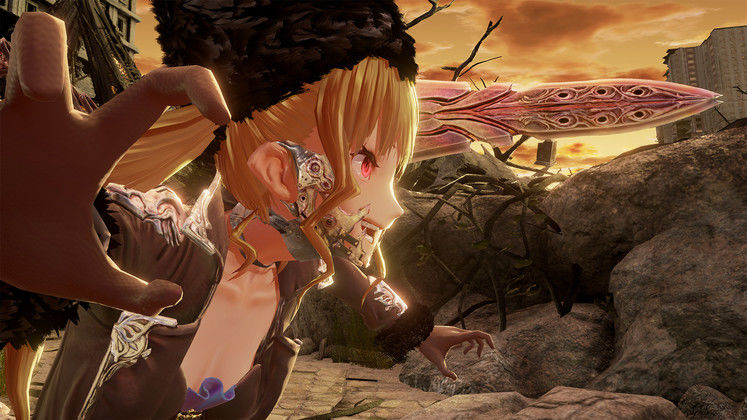 Code Vein is the latest Souls-like from Dark Souls publisher Bandai Namco, and like all Souls games it has many ways to attack and kill enemies - including, perhaps most importantly, the sneak attack. However, in Code Vein it can be quite tricky to pull off. How do you do the Code Vein Backstab move?

It seems simple in description to do a back attack - just quietly approach an enemy from behind and attack them, what could be so difficult? However, the Code Vein sneak attack is actually particularly annoying to do correctly. Here's how to do it, as best as we can describe. 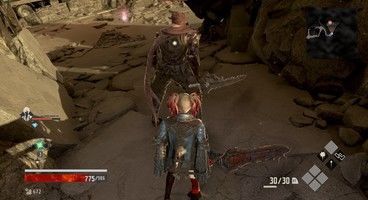 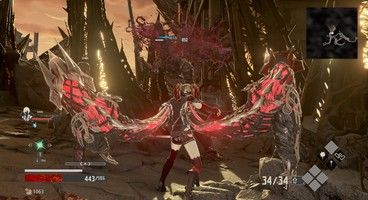 How to do the Code Vein Backstab sneak attack

Pretty much all Dark Souls games incorporate a sneak attack move - where, if you slowly walk up to an unaware enemy from the back and attack them, you'll do a special move that does a lot more damage. The Surge 2 kindly adds a red indicator to the crosshair, so you know you're in the right distance for such an attack.

Code Vein also has a Backstab sneak attack - but it's frustratingly difficult to pull off. The idea is to sneak up to an unaware enemy from the back and attack with the Light Attack button - LB or L1 on gamepads. If done correctly, your character should do a Backstab move that does extra damage and drains enemy Ichor - similar to Parry or Drain Attack.

Only trouble is, Backstab can be hard to do. The main advice we can give is be as close as possible to the enemy (within 3 metres roughly), and as central to the enemy's back as possible. When attacking, release the control stick, so your character is focused entirely on that attack. It's actually possible to Backstab during a combat encounter even when the enemy is aware of you, as long as you get behind them. Maybe use a quicker weapon too?

That's all the advice we can give you really. Keep practicing, maybe in the earlier areas of the game or training area, and you'll hopefully get the hang of it - it'll remain awkward all the way through Code Vein, however.