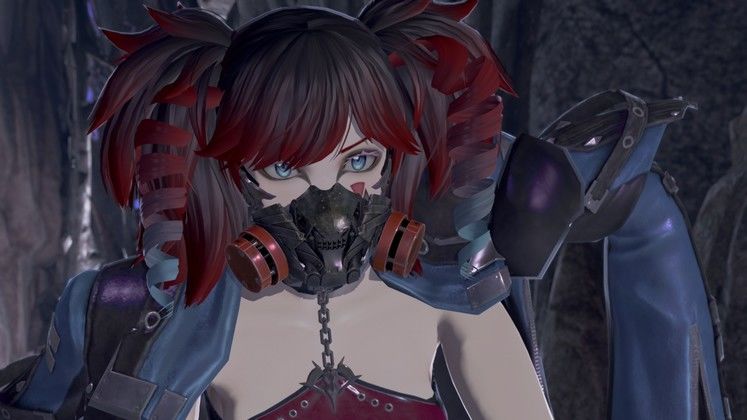 Code Vein is the latest Souls-like game from Bandai Namco, publishers of the Dark Souls series, and it's out now on PC and consoles - but PC owners on Steam may be having some troubles. Is your Code Vein PC controller not working? Then you're in luck, because we're here to help.

If you're playing a Dark Souls-style game on PC it's probably best to have a gamepad of some sort, but Code Vein on Steam has some issues with pad support - it simply may not recognise your Xbox or PS4 DS4 game pad straight away, or at all, or it may have some troubles. Is there a Code Vein PC pad fix? Let's have a look... 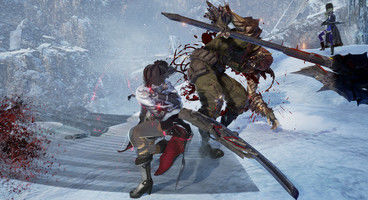 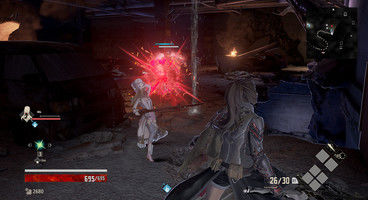 How to fix the Code Vein PC controller not working issue

When starting up Code Vein on PC via Steam, we immediately ran into a crucial issue - our Xbox gamepad controller just wasn't getting recognised, at all. We tried unplugging and re-plugging the controller, trying a different USB slot, restarting Steam, restarting our PCs - nothing seemed to work. The Xbox pad worked fine in other games we tried and we've never had any problems with it - and other PC Code Vein players on the internet reported similar issues.

So, is there a fix for this PC controller issue? Good news - yes, there is, and it's quite simple fortunately.

First, head to the game in your Steam library, right-click, and select Properties. At the bottom of the General tab you'll see the option Steam Input Per-Game Setting - turn this to 'Forced On'.

Then, go to your main Steam Settings and go to the Controller option. Click General Controller Settings and it may open up a Steam Big Picture options page. If your controller is plugged in, it should appear under the 'Detected Controllers' list - if there's not a problem with the pad itself.

There should be several options here to check. Make sure 'Guide Button Focuses Steam' is checked. After that, depending on whether you have an Xbox, PS4, or Generic gamepad - check the appropriate box for PlayStation, Xbox, or Generic Gamepad Configuration Support.

Save all this, then enter Code Vein. If you've done this right, a pop-up should appear saying your pad has been detected - and the game should be fixed now! Press some buttons to see if you can get to the menu. Good luck! 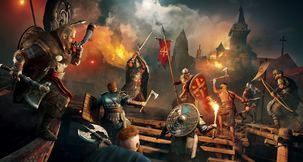