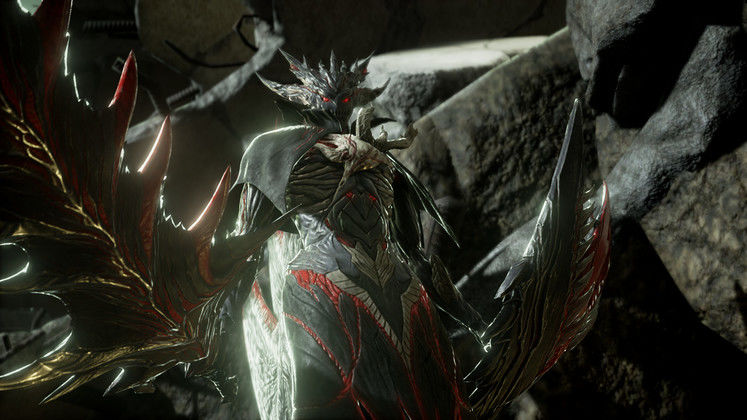 The most important part of Code Vein, and what distinguishes it from other Souls-like games, is the use of Blood Codes. These Blood Codes are special character archetypes that you can change to at any point, so it's important to get all Vestige parts to level them up - and one of the hardest to get is Code Vein Scout Vestige Part D.

We've got the full Code Vein Scout Vestige Part D location below - but it's not a simple matter of just knowing where it is and grabbing it. There's a boss to fight, and the Depths Zero District map to find. We'll show you where that is, too! 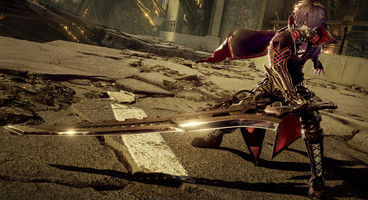 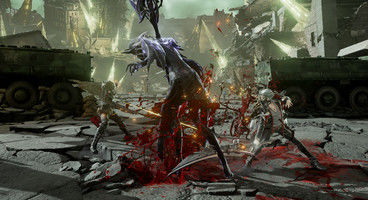 The good news is that the Scout Vestige Part D location is relatively easy to find - once you're there. It's located in The Depths - the series of optional hardcore challenge maps you can find and then access by talking to Davis at Home Base. More specifically, you need to head to The Depths Zero District.

From the Mistle you spawn at facing the closed door, turn around and head south down the long winding path. Keep going past the red light and the stairs, and on the left you'll see a ruined army transport vehicle. Just behind that down some stairs is a little area with Scout Vestige Part D. Now for the hard part...

Where to find the Depths Zero District map

The hard part is getting to The Depths Zero District area in the first place, as of course you'll need a map to access this location. But where is the Depths Zero District map? It can be found in the Provisional Government Outskirts area. It's got an easy landmark - you'll have to face the Queen's Knight Reborn boss first!

Once you've beaten this boss, you'll head towards the Government Center and find yourself in an area with two ladders. Instead of going down the bigger ladder, pan the camera down and you'll see a glowing item. This is the Depth Zero District map! Grab it, return to base when you can, and talk to Davis - you can now get to the Zero District and get Scout Vestige Part D! Phew.