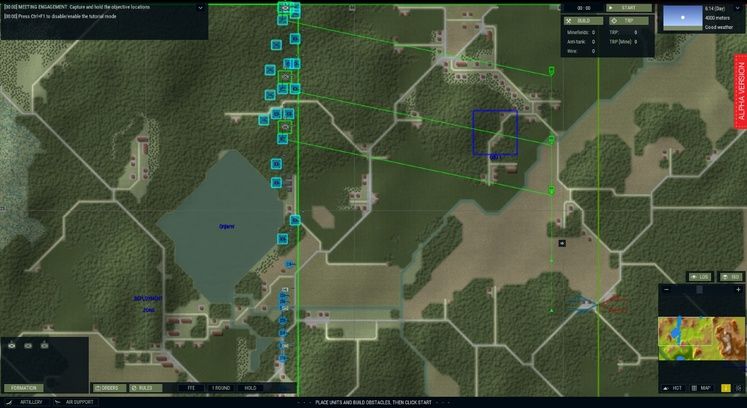 Armored Brigade is an upcoming tactical RTS set in an alternative version of the late twentieth century, in which the Cold War hadn't stayed cold for very long, and which resulted in an all-out conflict that's a very thinly veiled version of WW3.

Armored Brigade will be taking place between the alternative years of 1965 and 1991, with players taking control over either NATO or Warsaw Pact forces as they both make an attempt at furthering their agendas. 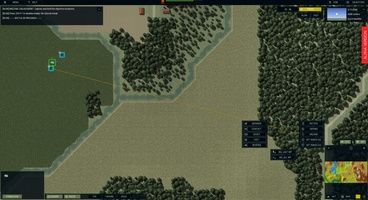 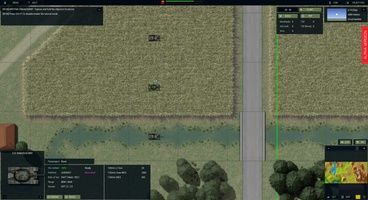 Veitikka Studios are proud to announce that their highly-realistic take on a wide variety of modern combat scenarios will span across three huge 61x61km maps, totaling about 15 000 square kilometers with a seamless selection of battle location and type, depending on what the players are interested in.

Indeed, Armored Brigade will not only feature no less than 500 different types of units spread across infantry, mechanised, and aerial deployments, but also a fully-functional, AI-enabled mission generator for players to enjoy. More details can be found on the game's official website.

Developers have also gone on record pointing out various additional aspects to consider, such as unit morale, training level, fatigue, and even a command delay, where applicable. Players ought to expect a smart and dynamic AI, which will in conjunction with the battle generator offer essentially unlimited replayability.