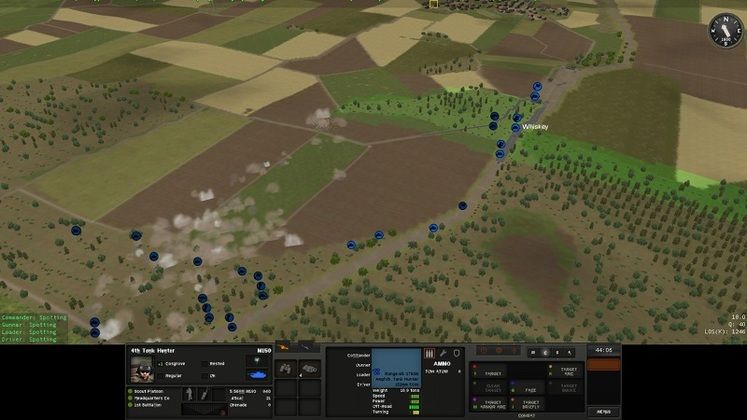 Publisher Slitherine and developer Battlefront today announced Combat Mission Cold War as the newest entry in the wargame series. Set between 1979 and 1982, the military sim explores a period during which both NATO and the Warsaw Pact began to transition from the industrialized warfare of the 20th century and towards its modern digital counterpart.

At launch, Combat Mission Cold War will feature 15 standalone scenarios set in West Germany alongside three full-length campaigns. Two of them are also set in West Germany, putting players in command of both US and Soviet troops as they engage in alternate-history battles taking place across the Fulda Strategic Corridor. 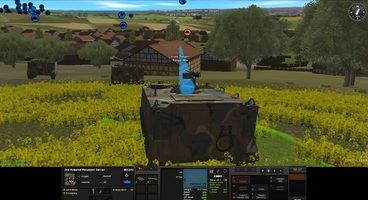 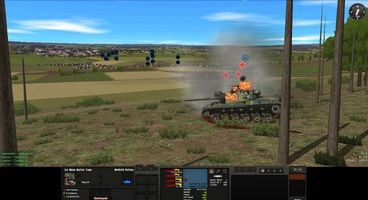 The third campaign takes place in the National Training Center found in the California Mojave Desert, focusing on "a US Army Company Team as it begins its rotation and trial by simulated fire against the premier Soviet style formation in the world, the NTC OPFOR (Opposing Force)."

"Combat Mission Cold War is somewhat unique within the franchise in that it covers a broader time-period than many other Combat Mission base games with a view to eventually covering an even wider period. The aim is to provide the player with the broadest set of experiences and tools to build their own scenarios if they so wish," reads an emailed press release.

The title also reflects some of the battlefield innovations of the time, including the Single and Dual-Purpose Improved Cluster Munitions, which can be delivered onto your enemies via air and artillery support. You'll also get to make use of vehicles such as the M1 (105) and T64 tanks, AH-1 Cobra gunship, Su-25 Frogfoot, and more.

You can see Combat Mission Cold War in action later today, during a Twitch live stream starting at 5 PM GMT, and find it on Steam when its page goes live.