Here's Our First Look at the Commandos 2 and Praetorians Remasters 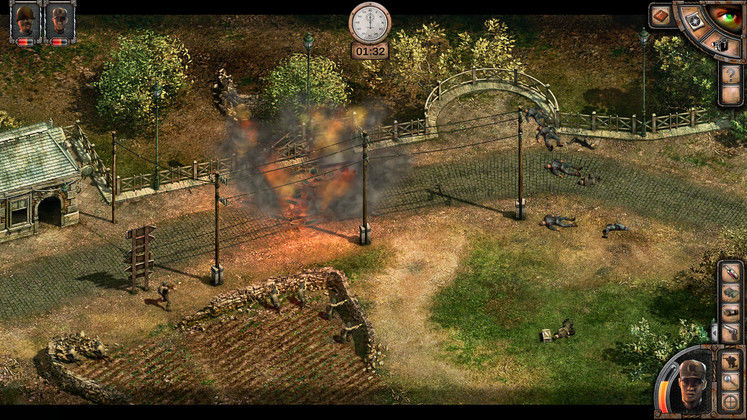 Publisher Kalypso Media has revealed new gameplay trailers for both the upcoming Commandos 2 and Praetorians HD Remasters during Gamescom 2019. 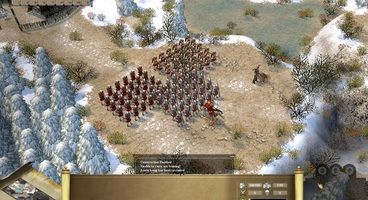 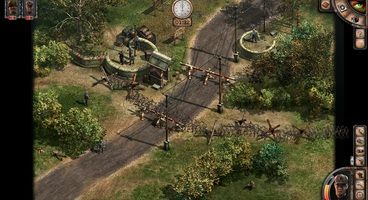 Commandos 2 - HD Remaster aims to preserve the gameplay of the original title while giving it an HD makeover and an improved interface that better suits modern systems. The title lets players control a squad of World War 2 commandos operating deep behind enemy lines.

Each character in Commandos 2 - HD Remaster specializes in a particular style of combat and learning to use each character and coordinate the entire squad is key to succeeding.

Praetorians - HD Remaster, on the other hand, lets players control an emerging Roman empire in a classic of the real-time strategy genre. Players will take their armies across Italy, Gaul and Egypt in its campaign.

Both the Commandos 2 and Praetorians HD remasters are scheduled to launch at some point in Q4 2019. The former is headed to PC, Xbox One, PS4, Nintendo Switch, Android and iPad, while the latter will launch on PC, Xbox One and PS4.