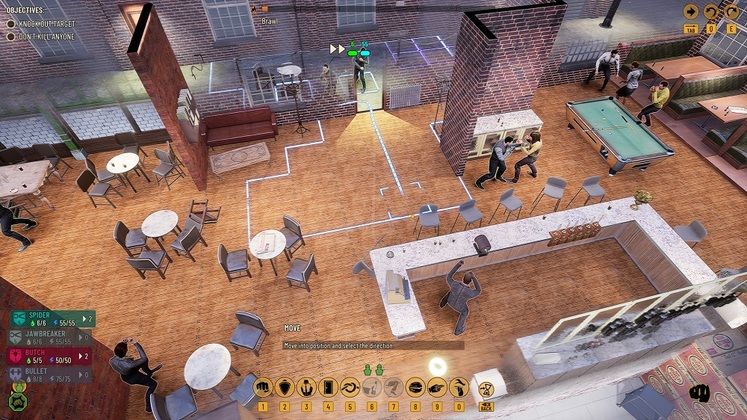 Publisher 1C Entertainment and developer Resistance Games today announced that turn-based strategy game Company of Crime is set to release in a bit over two weeks, on August 8 at 7:00 AM BST.

Featuring hybrid gameplay that mixes empire-building with melee-focused turn-based combat, Company of Crime will either let you climb the ranks of 1960s London's criminal underworld or dismantle it as the chief inspector of Scotland Yard’s Flying Squad.

Aside from their goals and morals, the two sides also differ when it comes to gameplay. If you pick the criminals' side in Company of Crime, you will have to expand their territory by "convincing" business owners to either sell or allow their establishments to be used as fronts for less legal activities. 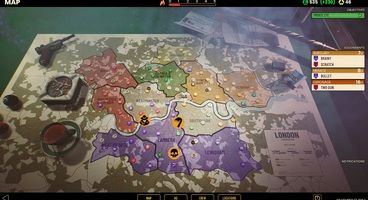 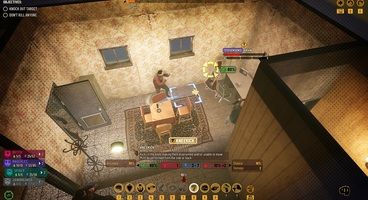 Not everyone will be as compliant and, when things get rough, you'll have to cover your tracks and make sure that all evidence of wrongdoing is erased.

Just as a large criminal empire opens the way towards more options, it also draws rival crime families and even the boys in blue which can launch surprise attacks.

Playing as the Scotland Yard in Company of Crime offers a more reactive experience. As the good guys, you're called only when violence takes place, having to send detectives and use informants to discover dens of crime.

You also tend to need search warrants before barging in and rely on finding evidence to pin a crime on your targets.

Company of Crime's turn-based combat aims to stand out from its many peers by focusing on melee brawls and giving characters zones of control that affect how you approach fights.

Ranged weapons aren't entirely gone and getting your hand on a pistol can help with quickly dispatching opponents. Additionally, characters will belong to various classes that come with their own skills.