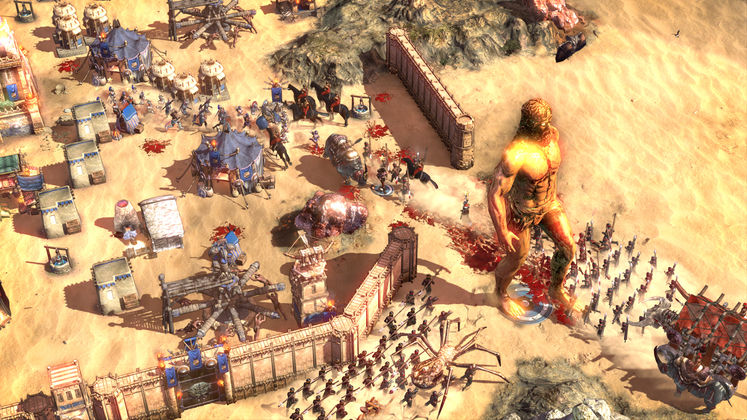 Gamesdo occasionally have their release date changed, but it's not often that you see them launching earlier than initially planned. That's not the case for Conan Unconquered which is now coming out on May 29, one day earlier than originally intended.

The release date announcement was made at the same time as Conan Unconquered's system requirements were revealed. As it turns out, you don't need an absolute beast of a PC to brave enemy waves and defend your fortress. 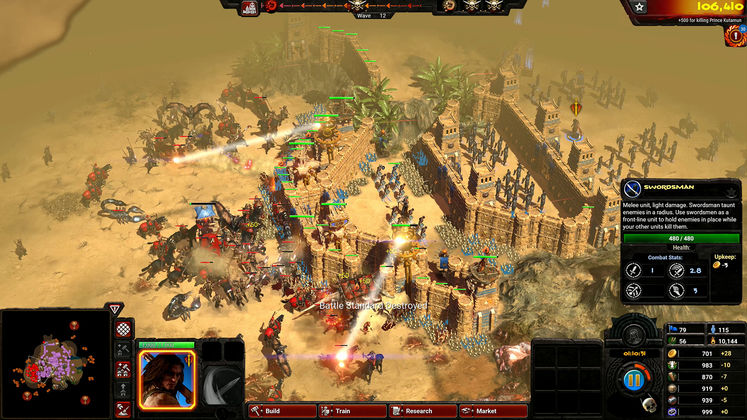 In order to be able to play Conan Unconquered once its release date comes by in five days' time, you'll need the following hardware:

To anyone unaware, Conan Unconquered is a survival RTS which tasks players with setting up and defending their base from increasingly powerful waves of opponents. Players will have to manage powerful hero units, resources but also watch out for corpses of fallen soldiers spreading disease or being resurrected by enemy necromancers. Check the game out in action below. 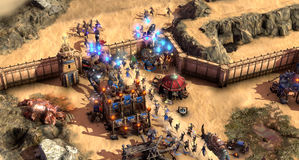