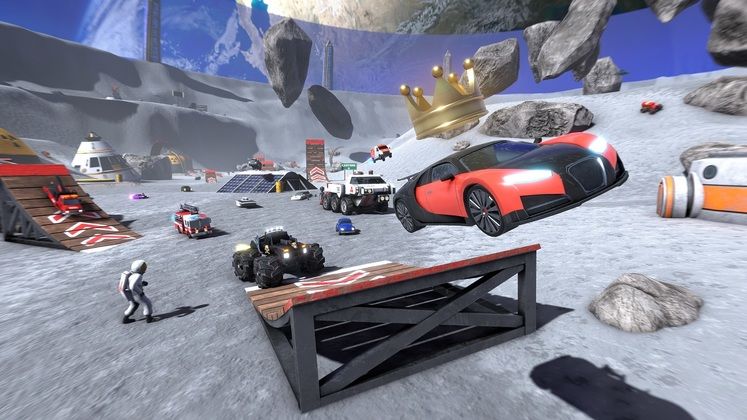 M2H sent over word this morning that its developing Crash Drive 3, an open-world stunt racing title that will be released on the 8th July simultaneously across PC, Xbox One, Xbox Series X, PlayStation 4, PlayStation 5, Switch, iOS, and Android devices.

Players will be able to drive tanks, monster trucks, and other goofy vehicles in an open-world landscape, and the good news is that it'll feature crossplay between all the platforms that we mentioned above with its multiplayer mode. 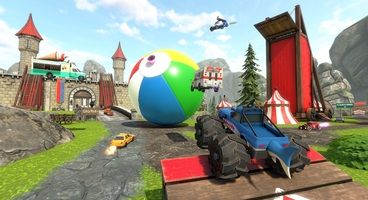 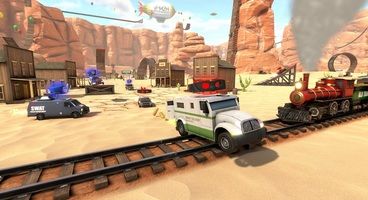 "Crash Drive 3 supports full cross-play across every platform, from PC and consoles to mobile and Nintendo Switch! No matter what device they’re using, you can jump online and race your friends! The varied world of Crash Drive 3 is open for you to drive where you want and make your own road." confirmed M2H, speaking about the crossplay features in its press release.

Crash Drive 3 will also feature a single-player mode when its release date arrives on 8th July, where secrets can be found, new cars unlocked and cash to be earned.

There will be five different areas to discover in the game, and multiplayer will feature several different modes, including:

pre-order discount of 25% only currently available on the Nintendo eShop and Epic Games Store, although M2H did confirm to us that it'll release on Steam too.