You can crash Rainbow Six Siege by exploiting emoticons 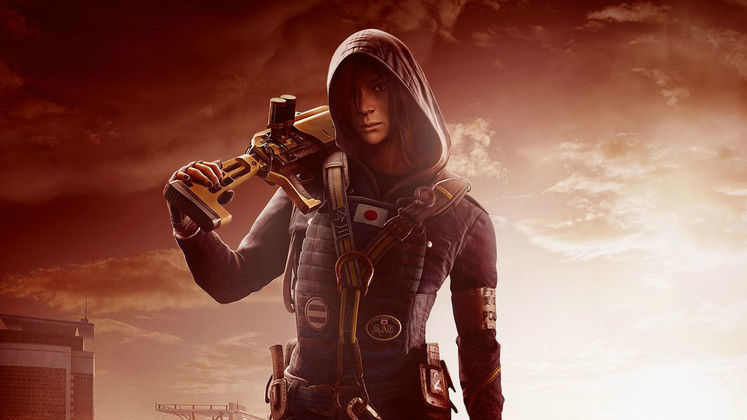 Rainbow Six Siege is no stranger to odd bugs, but did you know that you can crash the game with emoticons? We were as surprised as you might now be, rest assured. That is, you could do so, though Ubisoft did patch that one up just recently.

The catch is, however, that you can get banned for exploiting the chat symbols, and it would seem that Ubisoft will be dishing out bans of varying lengths according to the severity of each player's exploitation of the said bug. 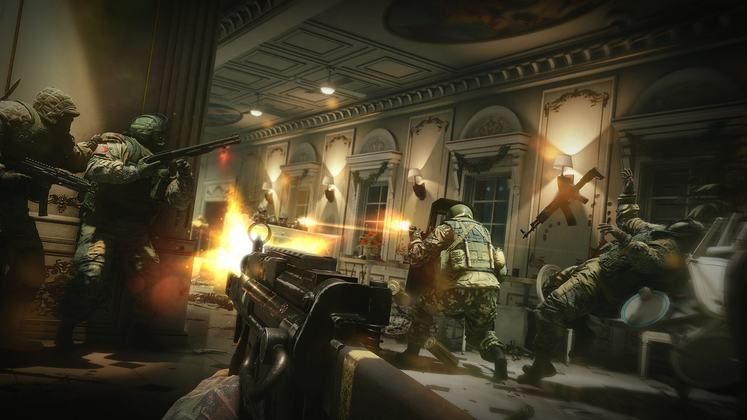 According to a recent official post made by Ubisoft on Reddit, those players who exploited the emoticon crash issue should prepare for a major ban-wave: "Beginning tomorrow, we will initiate a ban wave in accordance with the following section from the Code of Conduct."

The very same post says that bans will be decided on a person-by-person basis: those who've repeatedly exploited the bug should definitely expect a lenghtier punishment than those who triggered it once or twice, or even just by accident.

"This is our next step towards sanctioning players that knowingly and deliberately take advantage of exploits to the detriment of the overall match," concluded the post, making clear the fact that Ubisoft aren't too keen on witty crash exploits.