Crysis 4 Release Date - Everything We Know 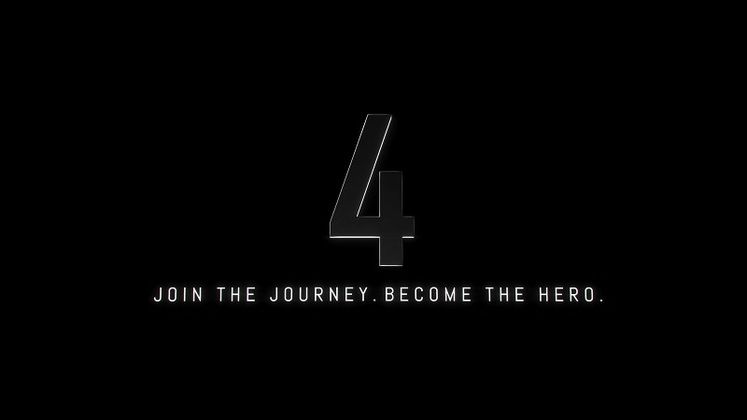 In a surprise announcement, publisher and developer Crytek confirmed in late January that Crysis 4 is finally happening. Almost a decade after the latest entry in the series launched, a new one is in development, prompting many questions regarding its release date.

The series as a whole has built its reputation on two things: stunning visuals and a tendency to make even high-end graphics card sweat. Whether or not Crysis 4 continues that tradition remains to be seen but, until we get our hands on it, here's what we know about its release date. 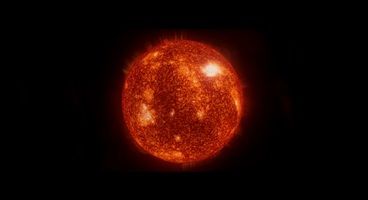 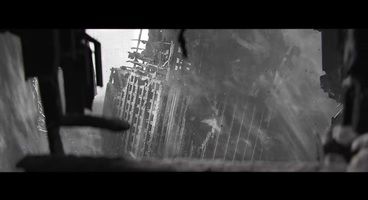 Crysis 4's release date is highly unlikely to occur before the end of 2022. It might, in fact, be a few years before we finally get to play it.

In the blog post announcing the game, Crytek confirmed that the next entry in the series is "in the early stages of development."

Although it didn't share much else about the game, aside from a teaser that reminds of the nanotechnology which powers the game's iconic suits of armor, similar announcements usually mean the game is more than a year away.

If we were to speculate, we'd expect the game's full version to launch at some point in late 2023 or 2024, but we'll have to wait for official word from the developer.

As far as gameplay goes, the only thing we know so far is that Crysis 4 will be a "truly next-gen shooter," which likely means it will launch on PC, Xbox Series X/S, and PS5, skipping the past console generation entirely.

More details about Crysis 4's release date and the game as a whole will be shared closer to launch. Although it might be a good while before we learn more, we'll be sure to update this article as soon as that happens.