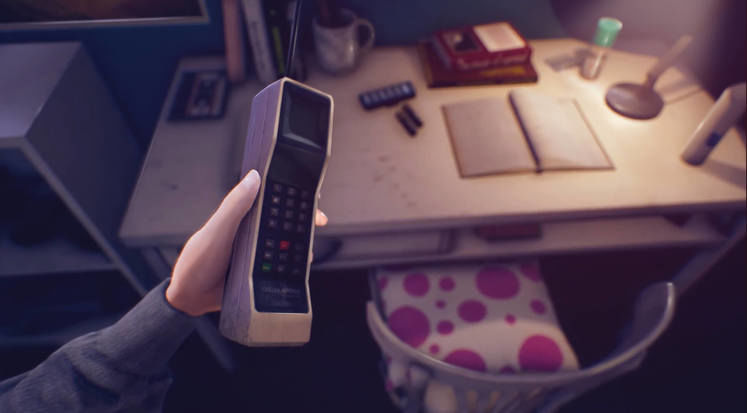 Publisher Daedalic Entertainment today announced that it will handle publishing duties for narrative adventure title The Suicide of Rachel Foster.

Developed by Italian studio ONE-O-ONE GAMES, The Suicide of Rachel Foster is set in the early nineties and blends exploration with solving a dark family mystery.

Daedalic Entertainment To Publish The Suicide of Rachel Foster 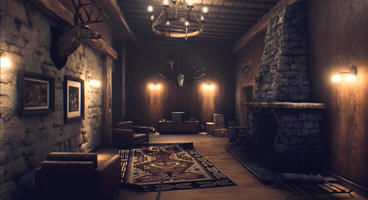 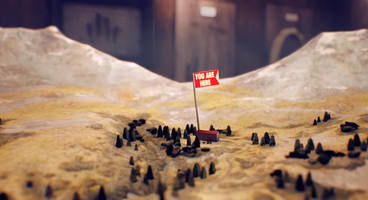 "A thoughtful story of love and deception, The Suicide of Rachel Foster follows a young woman journeying back to her childhood home to uncover her family’s past and the passing of the titular character, Rachel. Trapped by a raging blizzard outside, you’ll explore a grand old mountain hotel and discover the haunting secrets buried within it.", reads a press release.

As you attempt to uncover the truth, you'll find help in one lone FEMA agent whose voice acts as your sole companion. The Suicide of Rachel Foster will also feature binaural audio to aid with immersing yourself in the solitude of its mountain hotel.

The Suicide of Rachel Foster is now available for pre-order on Steam for the discounted price of 12,74€ or your regional equivalent. The title is set to release on PC on February 19, 2020, and will arrive on consoles later in the year.

Daedalic Entertainment is also hosting a publisher sale until December 9 during which time you can grab several of its titles at discounted prices.