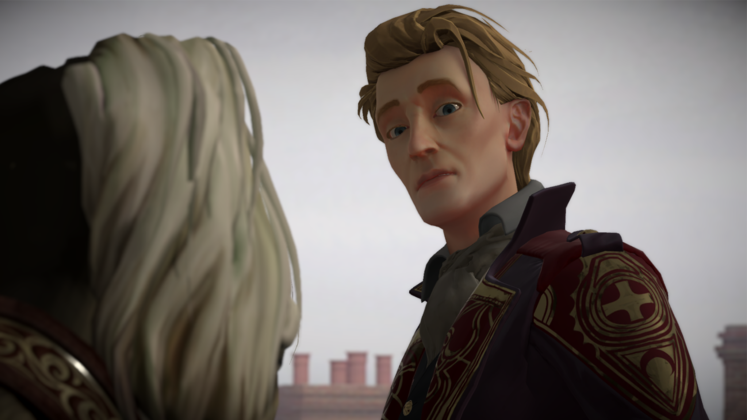 Dance of Death: Du Lac & Fey may well look like something that's pulled straight out of a Disney fairytale at face value, but the game delves quickly into dealing with societal problems which inspired its inception.

Featuring protagonists from the legend of King Arthur: Morgana Le Fey and Lancelot Du Lac - one of whom has since been turned into a fair hound - Dance of Death tasks its players with hunting down the infamous Ripper in Victorian London. 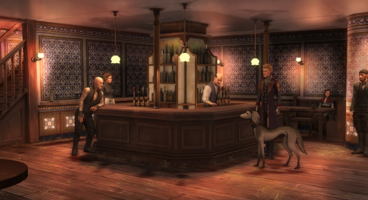 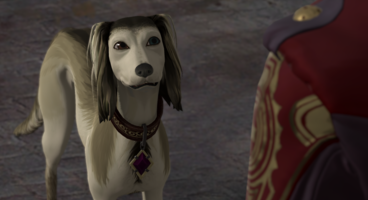 Developers of Dance of Death, Salix Games, intend to tackle contemporary problems with our own society through the lens of the game's rendition of London in Victorian times. Specifically, Dance of Death will touch upon the subjects of a corrupt mainstream media, widespread misogyny and discrimination, and an unhealthy disparaging of sexuality.

The main twist on the classic detective formula is the game's combination of an Arthurian legend with real-world historical horror. While it's obvious that an interesting premise alone does not make a good game, Salix definitely has something interesting to show with this title.

Dance of Death: Du Lac & Fey is slated to come out on Steam on 5th of April, and it promises to deliver an adventure gaming experience like no other. Given the game's charming premise, it's hard not to look forward to what the developers have in store.