Darkest Dungeon 2 Release Date - What We Know About Its Launch 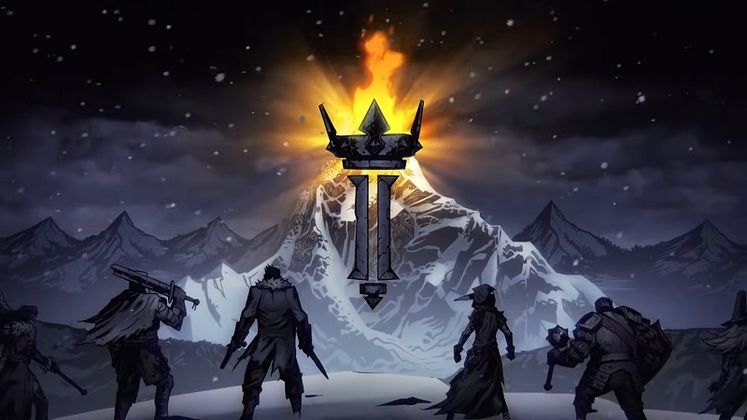 Any run of Darkest Dungeon means the end of the road for tens if not hundreds of hapless heroes delving into its dark crypts and nasty caves. But while content for the roguelike turn-based RPG has also come to an end, developer Red Hook Studios is now working on Darkest Dungeon 2, a sequel whose release date and Steam launch is bound to be of interest to fans who've lost many hours getting their parties murdered by skeletons, bandits, and eldritch abominations.

Darkest Dungeon 2's early access release date comes more than five years after the original and, as with most sequels, players can expect a suite of rather significant changes when the game launches. As opposed to its predecessor, it won't be available on Steam right away. Here's what you need to know. 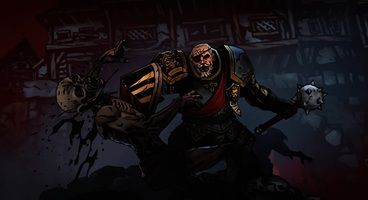 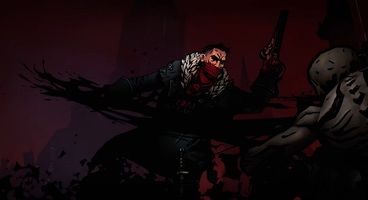 For starters, Darkest Dungeon II will be an Epic Games Store exclusive as it heads into early access. Although it keeps the same recognizable art style, its characters and environments will also be rendered in 3D.

The first details about Darkest Dungeon II's release date were shared in October 2020, when it was announced, pinning its early access release date to 2021. An initial series of previews narrowed that window to Q3 2021.

June 2022 brought news of a revised roadmap which focused on smaller, more frequent updates, leading up to a planned February 2023 launch. This ended up getting pushed back to May 8, 2023, when the game's 1.0 version becomes available on EGS.

Depending on your experiences with the original, this either makes you thrilled, shudder, or a strange combination of both that's definitely not a sign of repeatedly fighting eldritch horrors.

While you'll see plenty of familiar faces, the sequel aims to provide shorter runs – potentially making the game more approachable – while keeping the unpredictability that made the original so great.

Instead of a fixed set of locations, you'll pick from branching paths within a region, while making your way to the mysterious mountain you might have seen in the teaser trailer and, very likely, dying a lot. 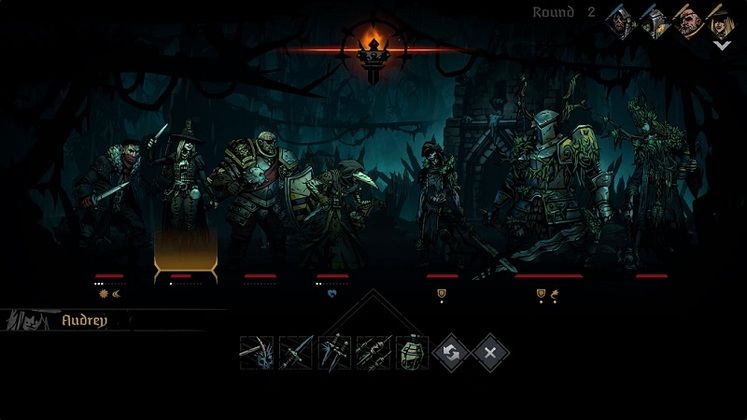 While it won't be immediately available on Steam's storefront, Darkest Dungeon II will get a Steam release date further down the line.

Developer Red Hook Studios has noted in a FAQ that the game will arrive on "other PC storefronts" when it leaves early access.

In June 2022, when announcing its revised roadmap, it confirmed that the planned February launch for the game's full version will target both Steam and the Epic Games Store.

This was later pushed back to May 8, 2023, which is when the game also arrives on Valve's storefront.

That is what you need to know about Darkest Dungeon II's release date. 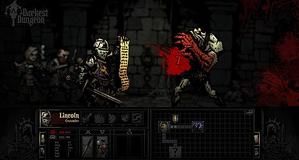